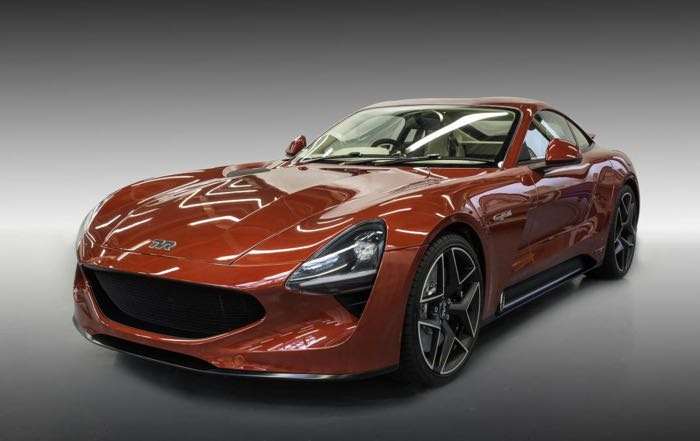 We have been hearing details about the new TVR for some time, the new car is now official and it is called the TVR Griffith. The Griffith was one of the car makers most popular models previously and the name has now been passed onto the next generation supercar.

The original TVR Griffith was produced back in the 1960’s and the second generation Griffith was released in the 1990’s. The new Griffith is equipped with a 5 litre v8 engine that was built by Cosworth and it will be capable of 200 miles per hour. 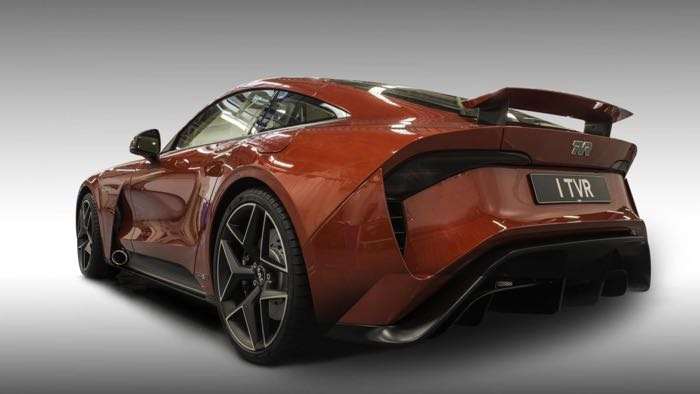 All TVRs share a DNA that means great looks, great sound and great performance. Looking fast whilst standing still, the body designs of TVRs past, present and future will always be exciting, innovative and worthy material for every bedroom wall dream poster. The engines, always up front, are big and loud, to give dramatic acceleration and top speed. The interiors, with their leather, carpet and other special finishes combined with the ubiquitous view over a long and shapely bonnet, are places where true drivers belong. 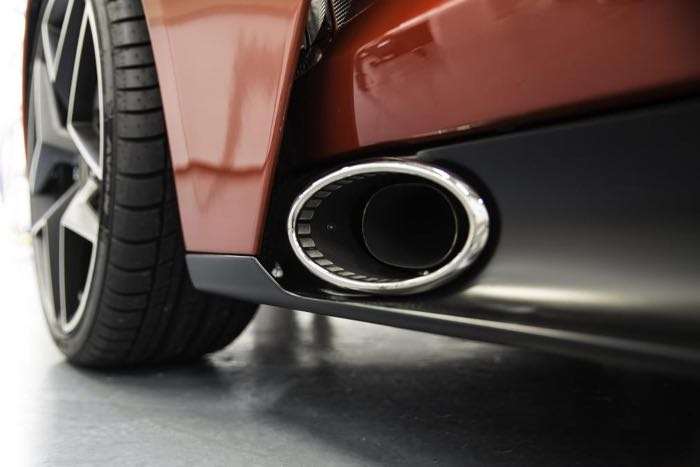 Have a look at the video below where TVR Chairman Les Edgar and designer Gordon Murray introduce their new supercar.

TVR will start production of their new supercar next year, they have already almost sold out of the 500 launch edition cars with each one costing £90,000. You can find out more dteails about the new TVR Griffith over at TVR’s website at the link below. 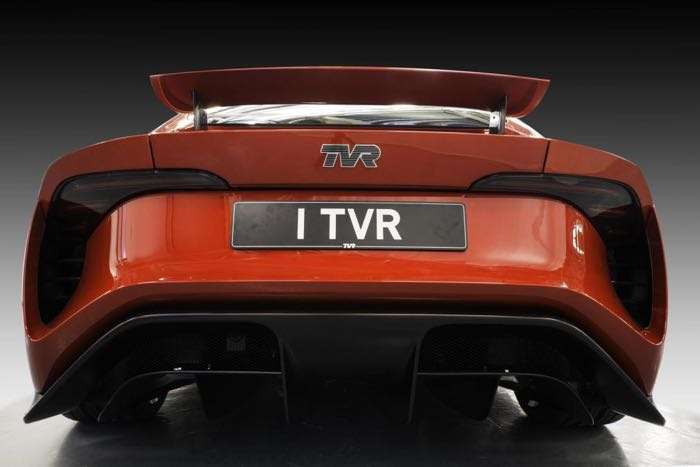 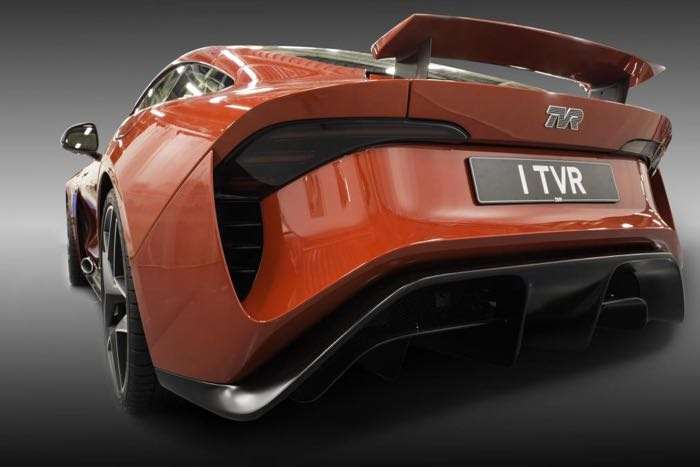