Sony has been teasing their new flagship smartphone over the last week, with a number of teaser photos of the device, they have now posted another one online of the Sony Honami which you can see below.

The photo shows the camera lens of the Sony Honami, as you can see from the photo it features a G next to the lens, which indicates that the handset will use Sony’s G Lens, there is also an LED flash. 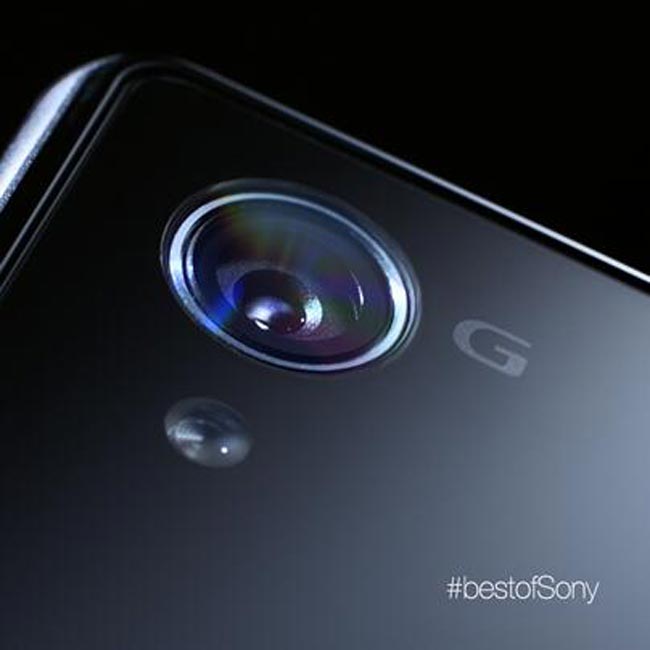 Sony are expected to make the Sony Honami official on the 4th of September at their IFA press event, the handset is rumored to come with some impressive specifications, including a 20 megapixel camera.