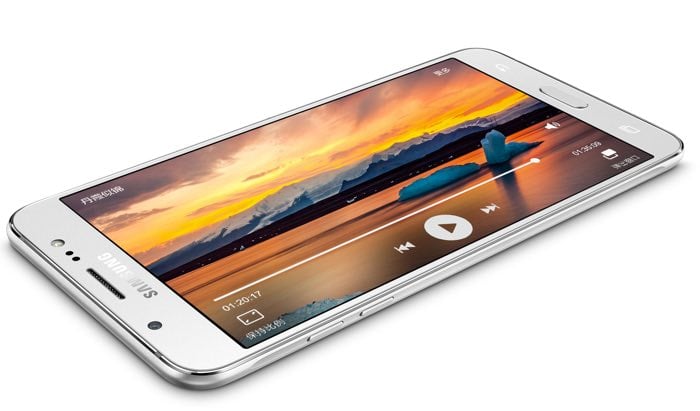 We have been hearing rumors about the new Samsung Galaxy J7 and Galaxy J5 handsets for some time, both handsets are now official.

First up is the Samsung Galaxy J7 which is equipped with a 5.5 inch Super AMOLED display with a Full HD resolution of 1920 x 1080 pixels.

Processing on the handset is provided by an octa core 1.6GHz processor and there is also 3GB of RAM and 16GB of included storage, plus a microSD card slot for expansion.

The Galaxy J7 is equipped with a 5 megapixel front facing cameras and a 13 megapixel rear camera, it also comes with WiFi, Bluetooth, 4G LTE and NFC. 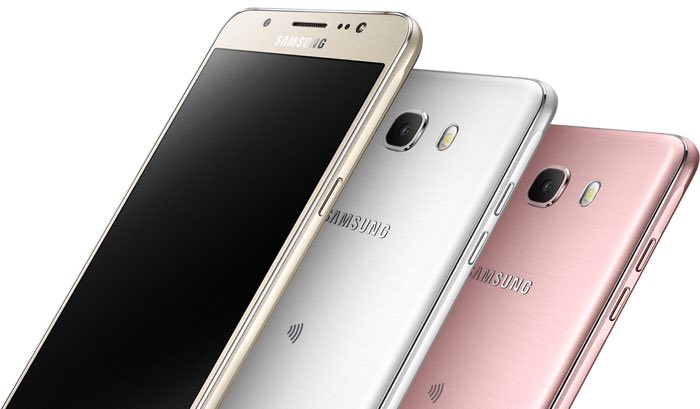 The Samsung Galaxy J5 comes with a 5.2 inch Super AMOLED display with a HD resolution of 1280 x 720 pixels, processing is provided by a 1.2GHz quad core processor and there is also 2GB of RAM, 16GB of storage and a microSD card slot.

The handset also comes with a 5 megapixel front facing camera and a 13 megapixel rear camera, both devices are launching in China, as yet there are no details on pricing or a release date.