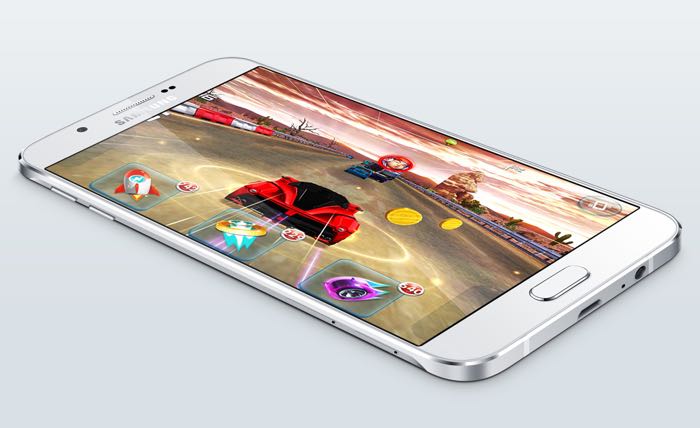 The new Samsung Galaxy A8 turned up in some benchmarks earlier this month and now the device has appeared at the FCC.