Motorola has sent out invites to a press event which will take place in London, next week on the 14th of January, the company is expected to launch a new Motorola smartphone at the event.

At the moment the only Motorola smartphone available in Europe is the Moto G, which launched last year, and is a budget Android smartphone. 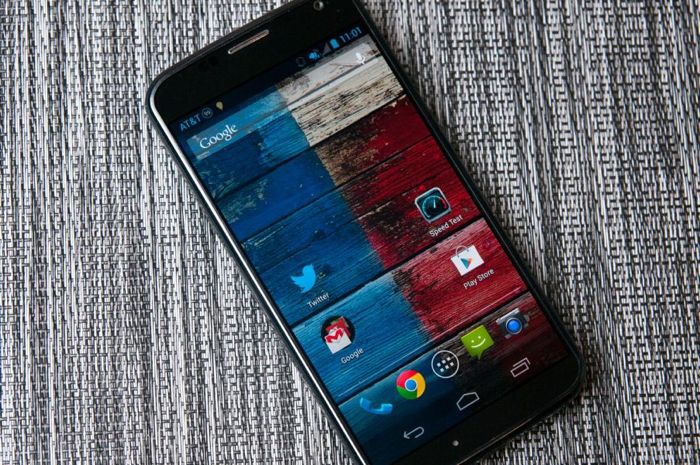 It is possible that the Motorola Moto X will be launched in Europe, or the company could launch a European version of the handset. 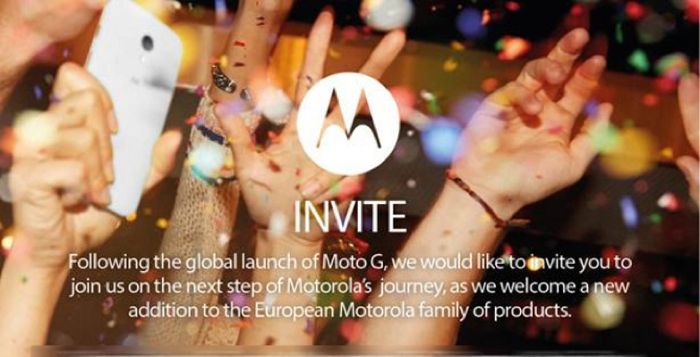 Of course there is a third possibility, Motorola will launch a completely new Android smartphone in their Moto line for the European market.

As soon as we get some more details on this new Motorola smartphone for Europe, including some photos and full specifications on the device we will let you guys know.