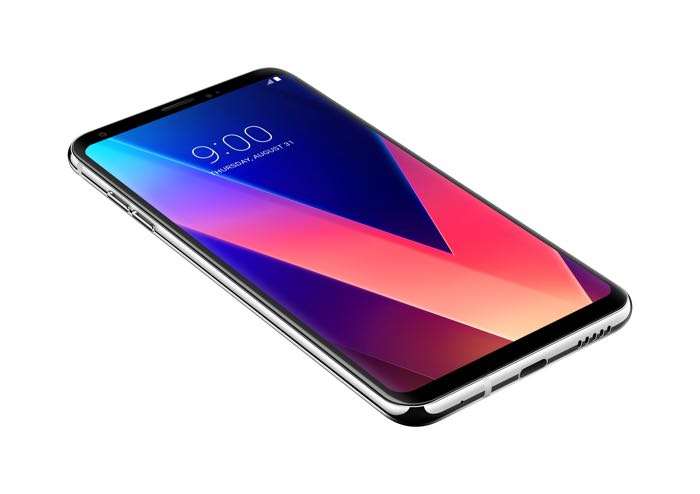 The new LG V30 was just made official and now LG have released a promo video for their latest smartphone.

The handset comes with a 6 inch OLED display with a QHD+ resolution of 2880 x 1440 pixels, the device is powered by a Snapdragon 835 mobile processor from Qualcomm.

LG are launching their new smartphone in South Korea on the 21st of September, the handset is also coming to the US and Europe at a later date.