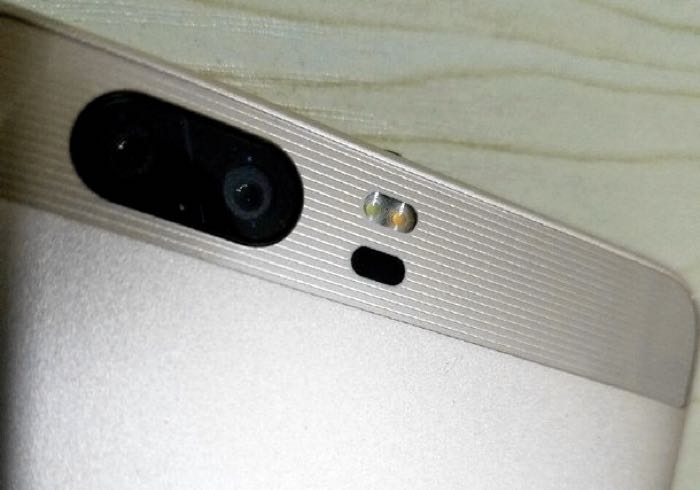 The new Honor V8 smartphone will be made official at a press event tomorrow and now the handset has appeared in some leaked photos.

We previously heard that the new V8 would come with dual rear cameras and this appears to have been confirmed by the images. 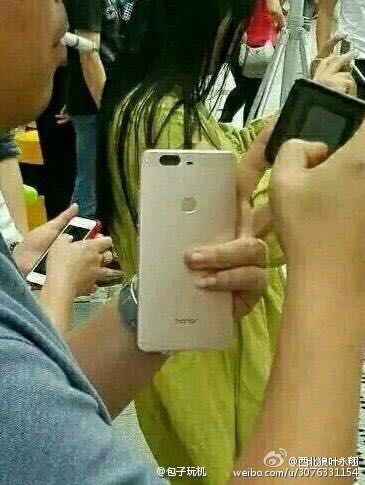 The device is rumored to come with a HiSilicon Kirin 950 processor and 4GB of RAM, it will also feature a fingerprint scanner and Android Marshmallow.

The new V8 will feature two 12 megapixel cameras on the back with a dual tone LED flash and the camera will be capable of recording 360 degree dynamic photos. 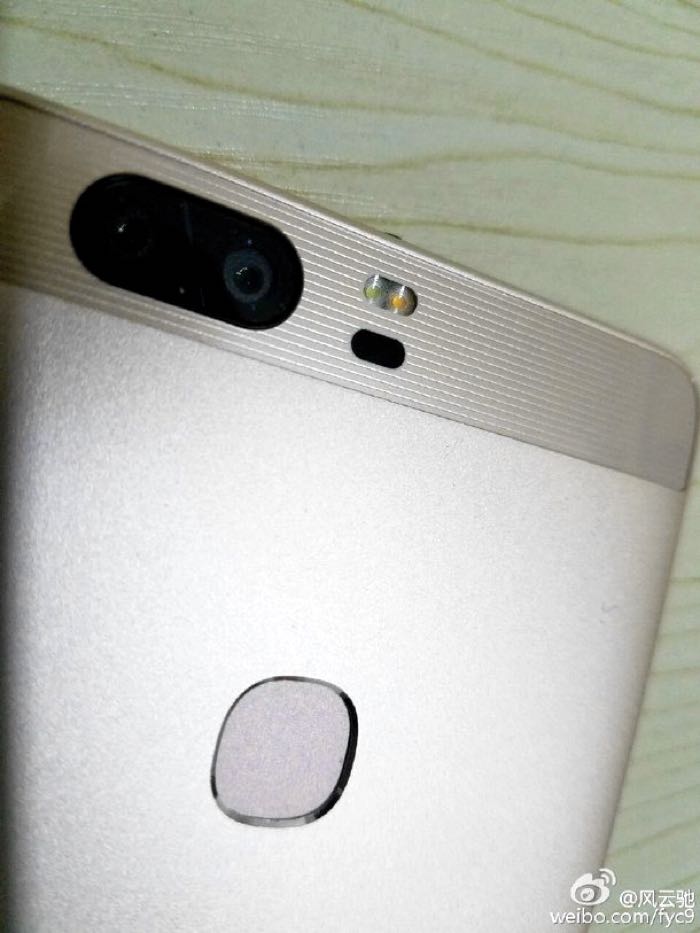 There will apparently be a couple of versions of the new Honor V8, both with a 5.5 inch display, one will have a Full HD resolution of 1920 x 1080 pixels and 32GB of storage, the other will have a 2K display and 64GB of storage, both handsets will have a 3400 mAh battery.

We will have more details on the new Honor V8 when it is made official at the company’s press event tomorrow.