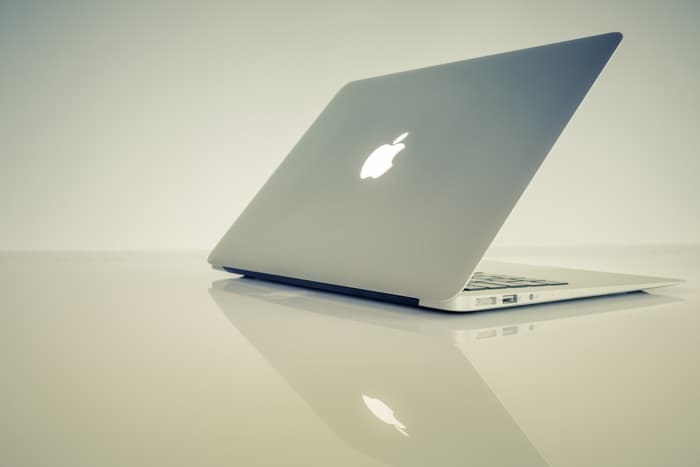 Apple is expected to announce a number of new Apple MacBook’s this year, we previously heard some details about the new MacBook Pro and now it looks like there will also be a new 13 inch entry level MacBook.

The news comes in a report from DigiTimes who have revealed that General Interface Solution will be supplying the LCD displays for this new MacBook. The device is expected to be released some time in the second half of 2018.

This has not happened as people continued to purchase the MacBook Air, mainly because of its lower price, the 12 inch MacBook starts at $1,299. We presume that if Apple dos away with the MacBook Air they will then price this new device around the $999 mark.

Apple are also expected to launch some new MacBook Pro notebooks this year, the design of these devices is not expected to change. Instead the devices will get faster processors, updated graphics and more RAM than the current range.