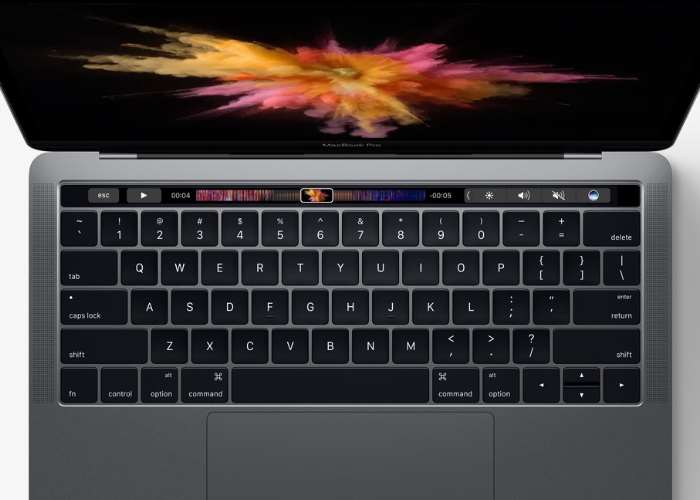 This would suggest that the design of the MacBook Pro will remain the same and the device will probably get some new processors and internal hardware. The news comes in a report from Digitimes who received some details from Apple’s supply chain about this years device.

Previous Quanta were the sole suppliers of the MacBook for Apple although this will apparently change this year. Quanta is apparently now looking to other companies to make their devices as well.