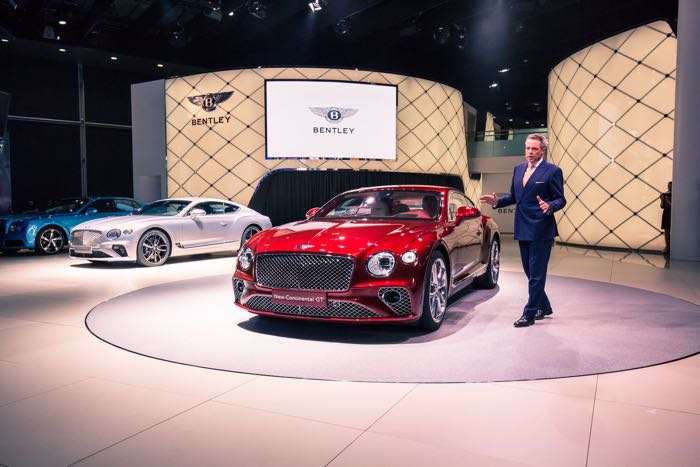 The new Bentley Continental GT was announced at the end of August and now the car has made its official debut at the Frankfurt Motor Show.

The next generation Bentley Continental GT is powered by a W12 TFSI engine that has 626 horsepower. It comes with a o to 60 miles per hour time of 3.6 seconds and it has a top speed of 207 miles per hour. 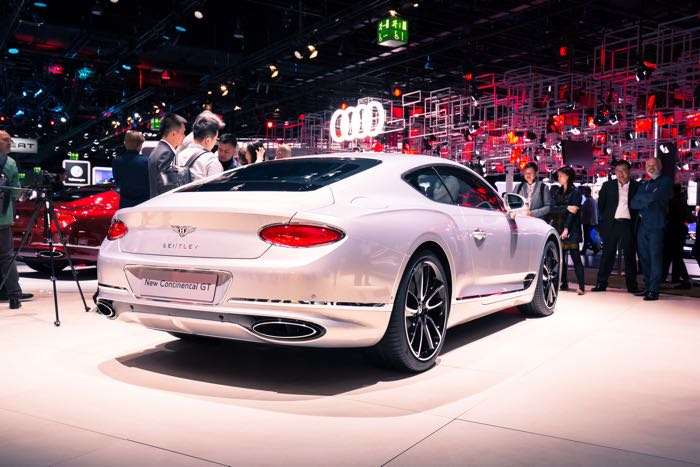 Commenting on its unveiling, Chairman and CEO, Wolfgang Dürheimer, said: “Today is a defining moment for Bentley Motors. Today we build on our recent success story and look to the future with a new car that will set new standards in luxury grand touring. Today we introduce a car that is the ultimate in extraordinary design, technology and innovation.”

“When Bentley launched the original Continental GT in 2003 it established an entirely new market segment – the modern luxury grand tourer. Today, I’m convinced that we are redefining this segment again. It is an honour to replace a car that has – for 14 years – been the benchmark against which all other grand tourers are judged.”

You can find our more information about the new Bentley Continental GT over at Bentely’s website at the link below.