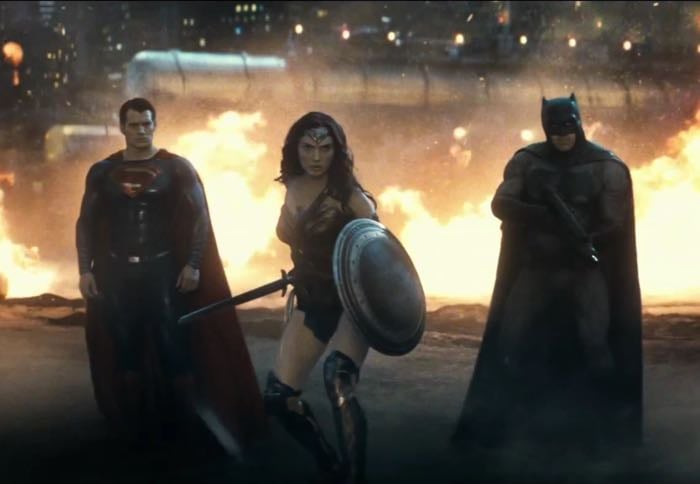 The new Batman vs Superman Dawn of Justice movie hits the theaters in March of next year and now Warner Bros has released a new trailer for the movie.

In the new trailer we get to see Batman and Superman come face to face, although as Clark Kent and Bruce Wayne, we also get to see Gal Gadot as Wonder Woman.

The movie sees Batman and Superman take on each other until a new threat arises, is stars Ben Affleck as Batman, Henry Cavill as Superman , Gal Gadot as Wonder Woman and Jesse Eisenberg as Lex Luther.