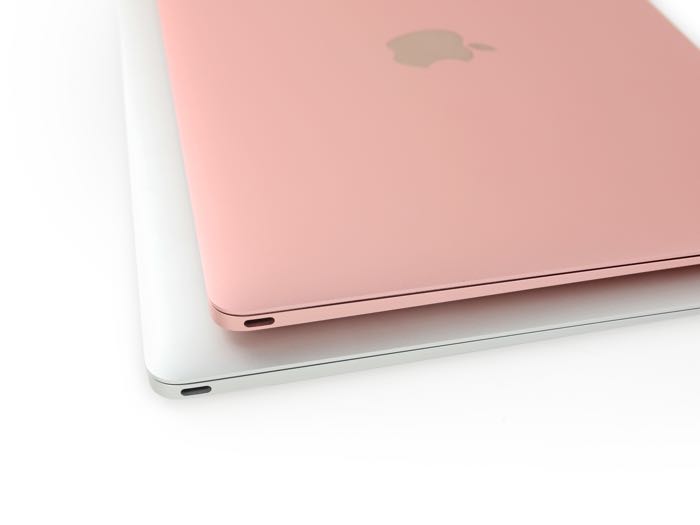 Apple recently announced their new 12 inch Retina MacBook and now the guys from iFixit have got their hands on one and taken it apart to find out what was inside.

The new 12 inch Retina MacBook Comes with a 12 inch display that has a resolution of 2304 x 1440 pixels and the device has an Intel Core processor. 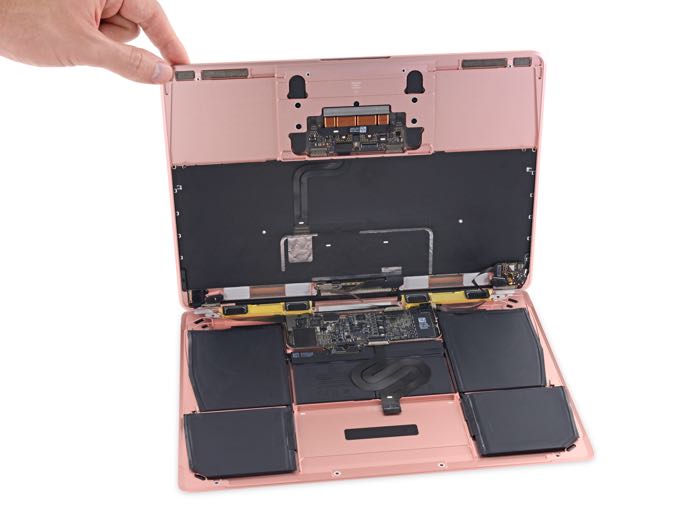 According to the guys over at iFixit the design of the new Retina MacBook is almost identical to last years model, although there is now a new Rose Gold color option. 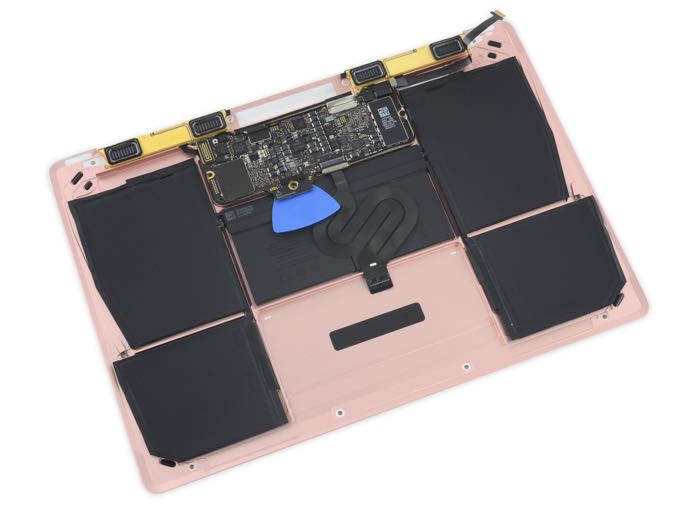 iFixit scores devices on a repair index for ease of repair on a scale of 1 to 10, 10 is the easiest to repair and 1 is the most difficult.

The new MacBook scored 1 out of 10 on the iFixit repair index, this means that the notebook is extremely difficult to repair and probably not something you should try yourself. 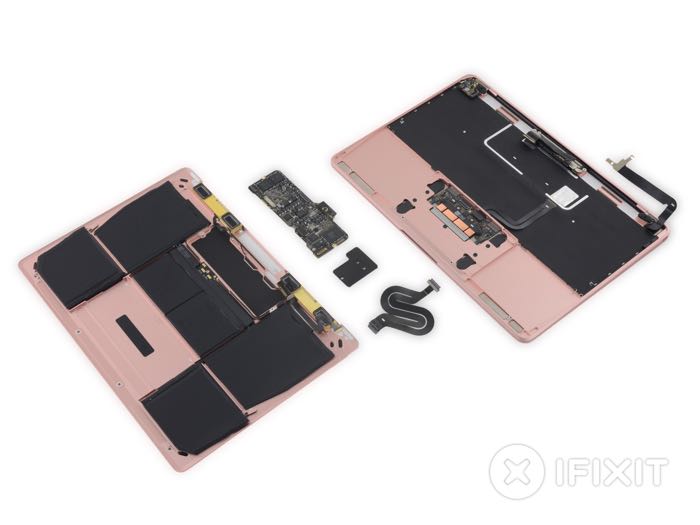 You can find out more details on what is inside Apple’s latest MacBook over at iFixit at the link below.