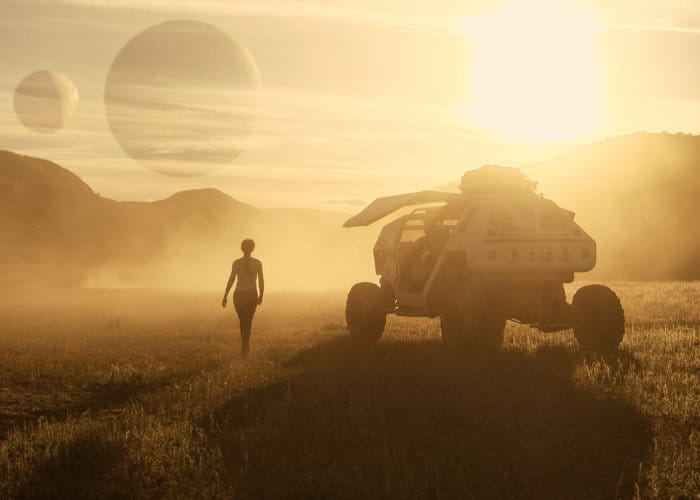 Netflix has today released a new teaser trailer for the upcoming Lost in Space reboot, which will be premiering on the Netflix streaming service in a few months time, Available to watch from April 13th, 2018 onwards. The trailer shows the Robinson family boarding there spacecraft before the doomed flight takes to space, and stars Molly Parker, Toby Stephens, Max Jenkins and others.

The new Netflix Lost in Space reboot is based on the 1960s sci-fi classic of the same name, and has been recreated providing plenty of suspense and imagination says Netflix. The Netflix Original TV series will be 10 episodes in length and the new Lost in Space pilot episode has been was shared with NASA 12 days ago, and transmitted to the International Space Station for astronauts to watch, says Netflix.

Set 30 years in the future, the group is joined by the “unsettlingly charismatic” Dr. Smith (Parker Posey) and “roguish contractor” Don West played by Ignacio Serricchio. “The Robinson family, part of a highly trained mission to establish a new colony in space, is unexpectedly pulled off course forcing them to crash land on a lost planet.” As soon as more information is released by Netflix in the form of teaser trailers we will keep you informed as always.