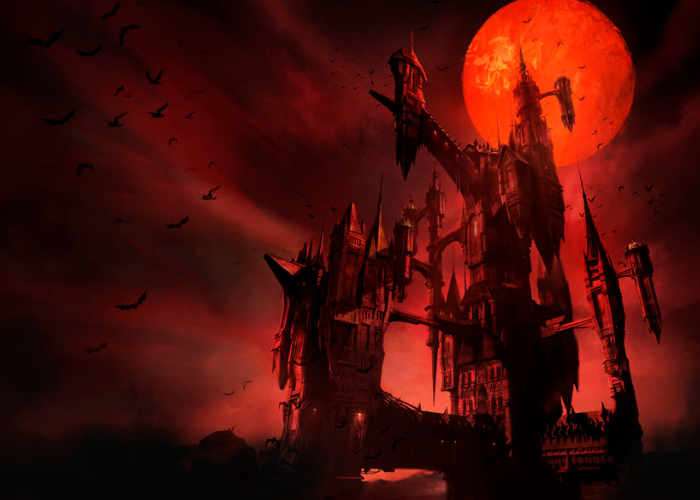 If you are looking forward to the new Castlevania, a Netflix original series that will be available to view early next month from July 7th, 2017 onwards you may enjoy this quick video which confirms the cast of characters in the lineup of actors that will play them.

If you have not played the iconic computer game Castlevania, the story consists of a vampire hunter that fights to save a besieged city from an army of otherworldly beasts controlled by Dracula himself. Check out the Netflix teaser below.

Series 1 of Castlevania will be available via Netflix on July 7th, 2017 This dark series features the voices of Richard Armitage (“The Hobbit”) and James Callis (“Battlestar Galactica”).