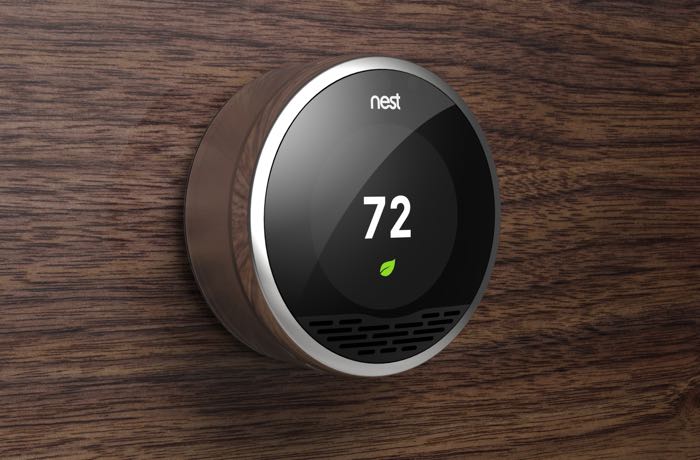 Nest has been a stand alone company and part of Google’s parent company Alphabet for the last three years and now the company has announced that it being folded into Google.

Nest and the Google hardware teams are now being folded into one and they will be working together on Nest products and Google products.

“To build on this momentum, we’re excited to bring the Nest and Google Hardware teams together. The goal is to supercharge Nest’s mission: to create a more thoughtful home, one that takes care of the people inside it and the world around it. By working together, we’ll continue to combine hardware, software and services to create a home that’s safer, friendlier to the environment, smarter and even helps you save money—built with Google’s artificial intelligence and the Assistant at the core.” said a Nest spokesperson.

This means that the two teams will now be working together to develop a range of different products. It will be interesting to see what sort of effect the change has on the type of hardware both Google and Nest release.