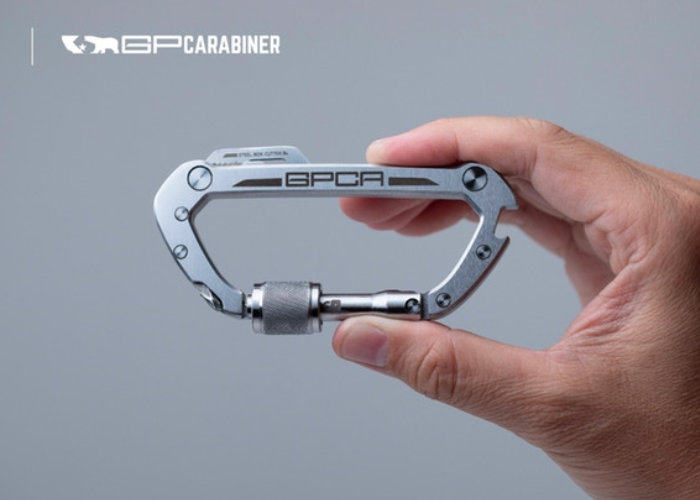 If you are searching for a discreet versatile everyday carry multitool you may be interested in the GPCA carabiner created by a team of engineers and designers based in San Francisco. “Refining a carabiner by carving material out to build the most-used utility features, adventurers can do more with less. “ Check out the promotional video below to learn more about its design, features and functionality. 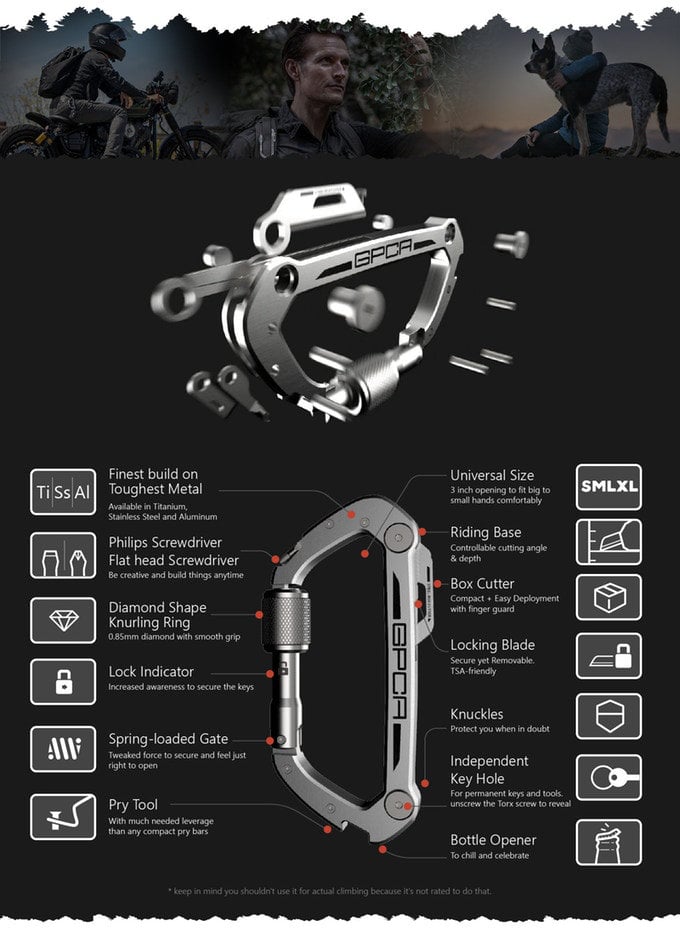 Launched via Kickstarter this month early bird pledges are available from $29 or roughly £24 and worldwide shipping is expected to take place during November 2019.

“EDC (Every Day Carry) is about adapting your gear to your needs. Striking a balance between utility and ease of carry means a lot of choices between tools to get everything just right. The quick and easy way to maximise the utility of your EDC is with a minimal carabiner but with the most-used essentials GPCA Carabiner, this basecamp for your EDC is carved from a solid block of fine steel. Simple practicality and quality craftsmanship go into every one. Patent Pending.”