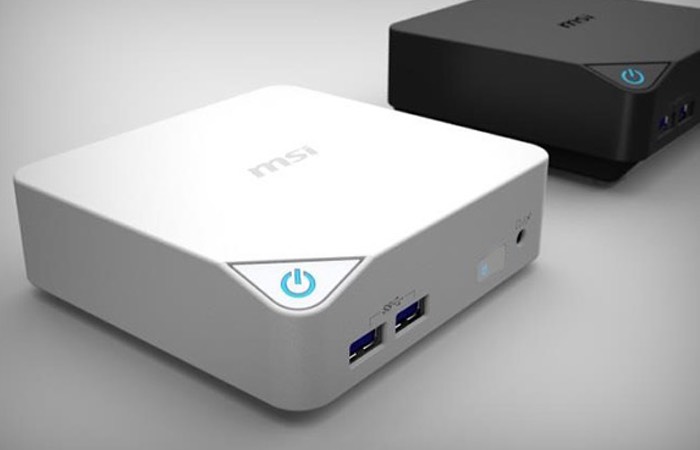 If you are in the market for a small form factor Windows PC a new Windows mini PC have been unveiled this week by MSI in the form of the MSI Cubi.

The MSI Cubi will be launching later this month, March 2015 and can be equipped with a range of different Intel Broadwell processors and RAM configurations.

MSI has made it possible to install a maximum of 8 GB of RAM and provided support for mSATA and 2.5 HDD storage if required. As well as connectivity provided by Bluetooth 4.0 and wireless 802.11 ac.

MSI ships the new mini PC running Microsoft’s Windows 8.1 operating system although if you wanted to load any other operating system to suit your preferences, the system will also support Linux and others.

Other features include a headset and microphone jack, 2 x USB 3.0 connections on the front as well as another two on the rear together with HDMI out, Mini DisplayPort out and a RJ45 LAN connection.