We have been hearing rumors over the last few months that Motorola intends to launch a smaller version of its Xoom tablet, with a 7 inch display, and the guys from This is My next have obtained a photo which is reported to be of the new 7 inch Motorola Xoom Tablet.

The device is reported to come with a microSD port and a micro HDMI port, it looks to be running Android from the photo, although there are no details on which version as yet. 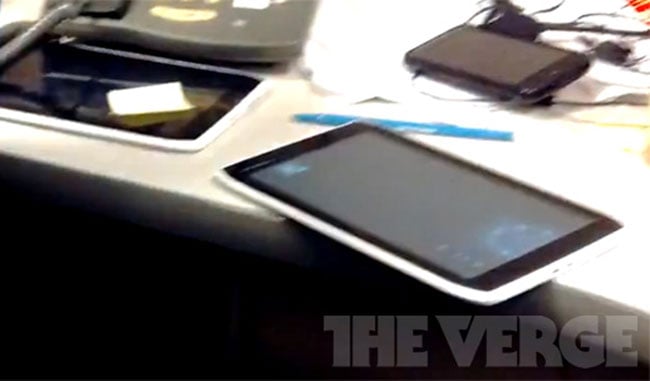 As soon as we get some more information on this new smaller Motorola Xoom tablet we will let you guys know.