The Motorola Droid Bionic was announced back in January, and there have been recent rumors that the device was cancelled, now Motorola has confirmed on Twitter that the Droid Bionic will launch this summer.

The Motorola Droid Bionic will features a 4.3 inch qHD display with a resolution of 540 x 960 pixels, processing is provided by a dual core 1GHz processor, and there is also 512MB of RAM. 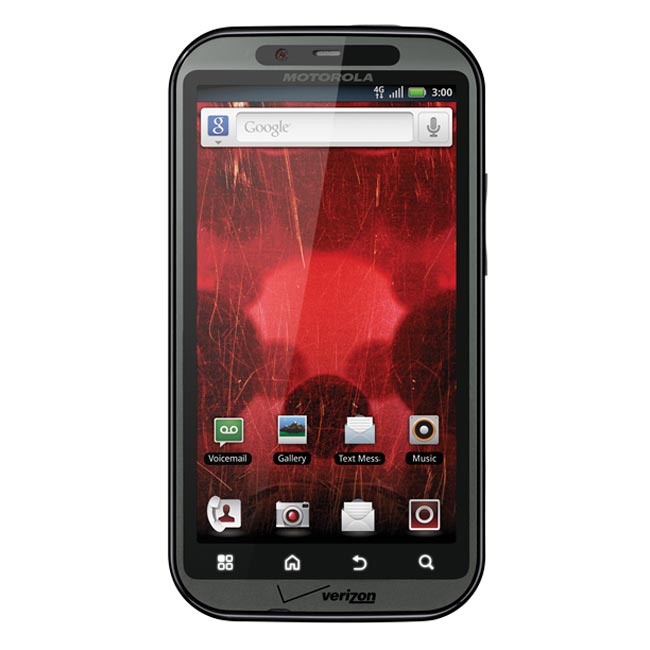 Camera whise the Droid Bionic will feature an 8 megapixel camera on the rear for videos and photos and a VGA camera up front for video chat, it also feature HDMI, Bluetooth and WiFi.

So it looks like the Motorola Droid Bionic will go on sale either in July or August, unfortunately there is now exact launch date as yet, as soon as we get some more information we will let you guys know.