Back in November of last year Rikomagic launched a newly updated version of their mini PC in the form of the Rikomagic MK802 III, which they have upgraded with a number of new features including Bluetooth and more.

Other of the  MK802 III mini PC inlcude a Rockchip Rk3066 ARM Cortex-A9 dual core processor, supported by 1GB of RAM, and it comes preloaded with Google’s latest Android 4.1 Jelly Bean operating system, and access to the Google Play Store. 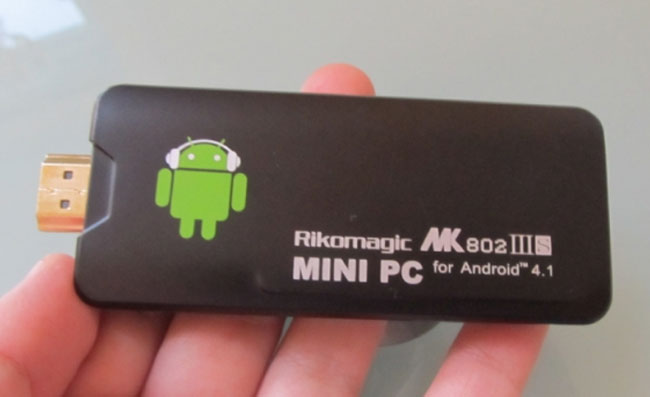 Brad Linder over at the Liliputing website has been able to get his hands on one of the new MK802 III Android Mini PCs and has put it through its paces. Watch the video below to see it in action. Rikomagic is currently testing a new firmware update which they says improves WiFi performance and has added wireless hotspot capabilities to the MK802 III device.