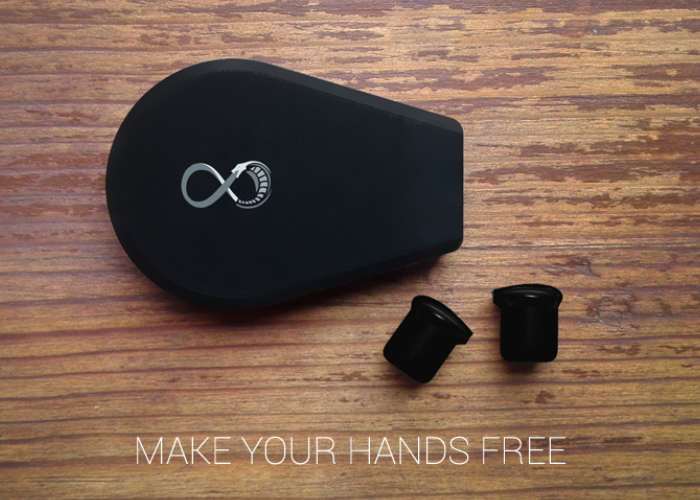 A developer based in Mexico has this month unveiled a new multifunctional gesture control system which allows you to control a wide variety of different applications or Bluetooth devices. Watch the demonstration video below to learn more about Minnium Viper in its prototype form.

Equipped with a wide variety of features including gyroscope, touch sensor, speaker, microphone and Bluetooth 4.0 connectivity the Minnium Viper can be used to control music as well as using head gestures to control your smartphone’s features. 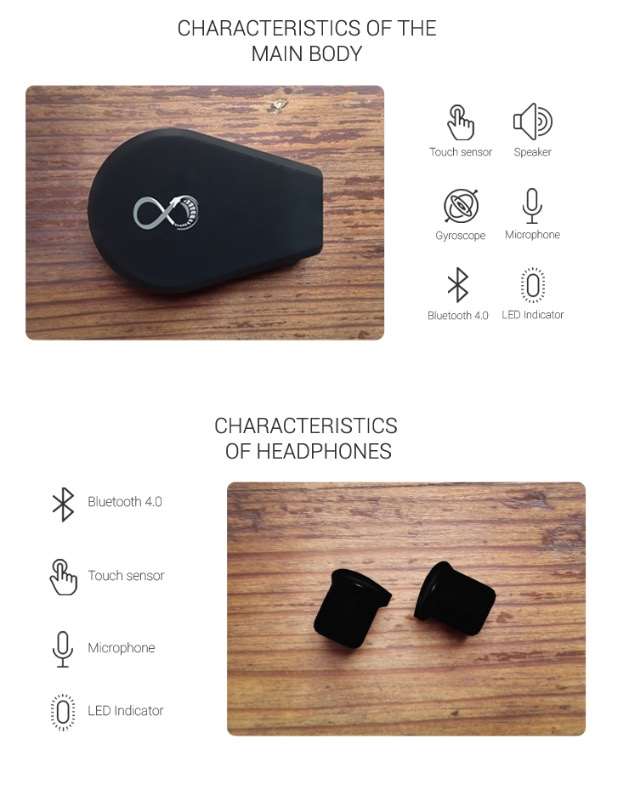 Minnium Viper is now available to back via Kickstarter with pledges for MX$1,181 and delivery expected to take place during November 2017. For full specifications and more information jump over to the official Kickstarter campaign page via the link below.