This unique and very minimalist wall clock designed by Jay Jiwoong Baek named the ‘Eclipsion’ has been created by the newly opened Korean design studio Cauca.

Inspiration for the Eclipsion wall clock has been taken from the imagery of solar eclipses. Time eclipses occurs a number of times a day on the Eclipsion as the circles, which have replaced the traditional hands of a clock revolve and line up with each other, during 24hrs. 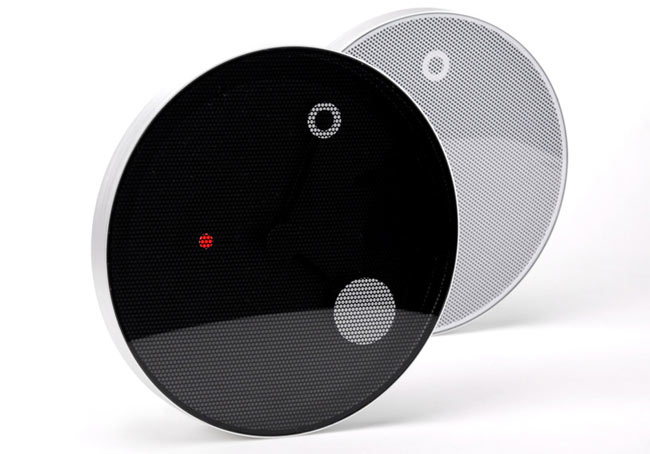 The Eclipsion clock is constructed from steel and aluminium with a black or white ABS plastic face. Unfortunately no information on pricing or worldwide availability has been released as yet, but as soon as it becomes available we will let you know, and if the price was right it would definitely be on my gadget shopping list.