Th Xbox 360 update takes around 5 minutes to complete and provides the system with no visible changes to navigation of systems. Only the prices have now changed from Microsoft Points to a users local currency. 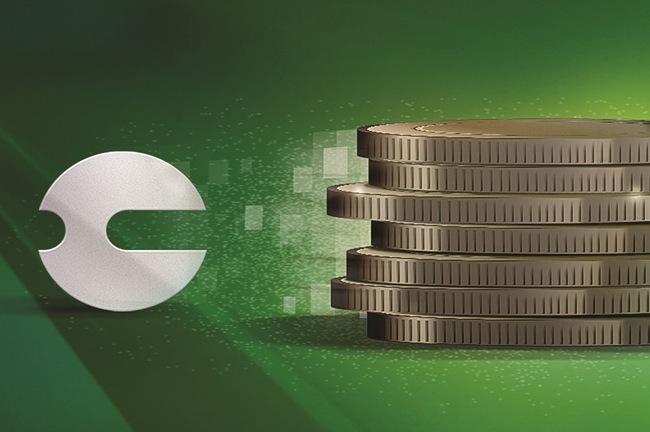 The new Xbxo 360 update will also convert any Microsoft points you have into its equivalent cash amount and all currency that is converted at this time will be valid until June 1, 2015. Microsoft Points are being retired in all regions, the Microsoft Xbox 360 site explains a little more.

“As part of the recent Xbox 360 system update, Microsoft Points are being retired, and transactions on Xbox 360 are taking place using your local currency* instead of Microsoft Points, offering you a new, convenient way to purchase exciting Xbox content. This change allows you to use a single Microsoft account to purchase content from your Xbox 360, and apps from the Windows Phone Store for users with a Windows Phone 8!”

For more information on the new Xbox 360 Microsoft Points update jump over to the Microsoft FAQ website for details.