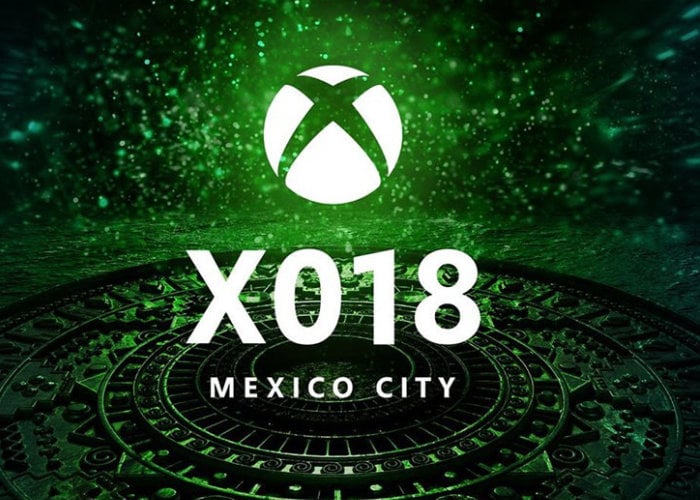 If you missed Microsoft’s X018 event over the weekend you’ll be pleased to know that the full stream has now been published to YouTube via the Xbox channel for your viewing pleasure providing you all the latest news, first looks, surprises, and media event in full.

Microsoft also announced the acquisition of InXile and Obsidian Entertainment game studios. As well as announcing the launch date for Crackdown 3 which will take effect next year on February 15th, 2019. Other highlights include PUBG on Xbox Game Pass, Xbox Black Friday deals, Forza Horizon 4 Fortune Island expansion, Minecraft Marketplace expansion, Battle rival crews in The Arena in Sea of Thieves and State of Decay 2’s free Zedhunter pack to name a few.