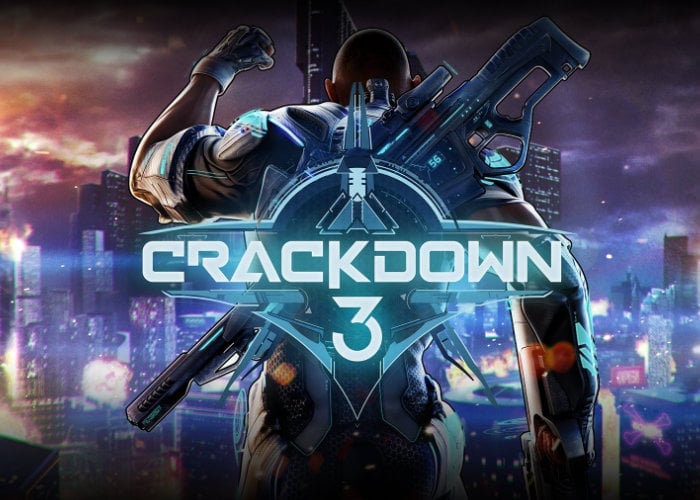 Microsoft Studios has released more details about the upcoming Crackdown 3 action adventure game which will be launching on both PC and Xbox One consoles on February 15th, 2019. Within Crackdown 3 players can enjoy mass scale destruction thanks to the Microsoft Azure games engine which allows everything in the game to be destroyed. If you are an Xbox Game Pass subscriber you will also be pleased to know that you will be able to play for free next February.

Crackdown 3 retains the core gameplay from previous titles and features “a number of different organizations controlling the city of New Providence that players will need to take down by killing their bosses and Kingpins, destroying their facilities, and destabilizing their infrastructures”. Check out the trailer below together with the new video published on the Xbox Choir website revealing more about Crackdown 3 gameplay.

“Ten years after the events of Crackdown 2, a terrorist attack from an unknown source kills power around the entire world. The Agency is thrust back into action after the attack is traced to the city of New Providence, controlled by the mysterious organization Terra Nova. After the Agency’s first strike against the organization fails, the player characters – super-powered Agents – are called into the field by the Agency’s Voice (Michael McConnohie) and led by Commander Jaxon (Terry Crews) as a last resort to dismantle Terra Nova any way they can.”