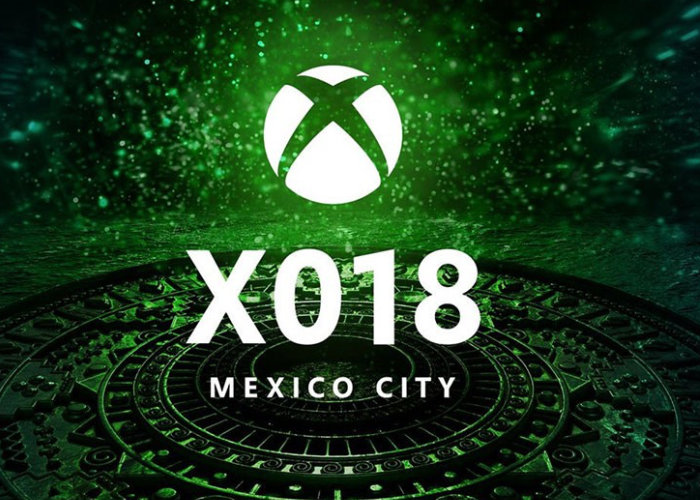 Those of you that have been patiently waiting for Microsoft to roll-out of Xbox One keyboard and mouse support. Will be pleased to know at this week’s X018 event in Mexico, Microsoft has announced that Xbox mouse and keyboard support will arrive next week, and will be available from November 14th, 2018 onwards. So expect computer and console peripheral manufacturers to flood the market with a wide variety of different keyboards and by specifically designed for the Xbox console. Microsoft explains more.

“Additionally, we shared that the best mouse and keyboard experience on Xbox One will be available through Designed for Xbox mice and keyboards. These are created for living room or desktop scenarios, come equipped with a dedicated Xbox key, and support the new Xbox Dynamic Lighting feature – enabling immersive in-game lighting effects.”

Razer will be the exclusive partner to ship a Designed for Xbox mouse and keyboard and will formally introduce the product at CES in January. Games that will support Xbox One keyboard and mouse control include Warframe, Bomber Crew, Deep Rock Galactic, Strange Brigade, Vermintide 2, War Thunder and X-Morph Defense to name a few at launch with others being added later this month and onwards including Children of Morta, DayZ, Minion Master, Moonlighter and Vigor.