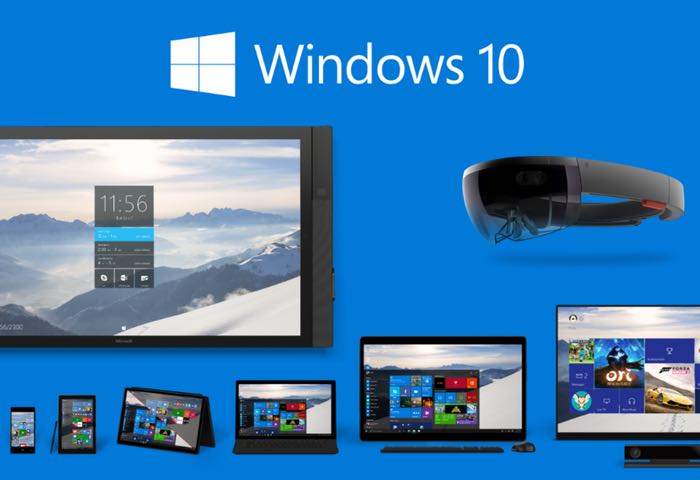 Microsoft has this week announced that they will be holding a press conference on September 4th 2015 at the upcoming IFA technology event to unveil a host of Windows 10 devices.

With Microsoft’s Windows 10 operating system launching later this month on July 28th you can expect Microsoft to have an array of hardware to unveil during their international keynote entitled “Windows 10 Lights up New Devices” .

Unveiling a breadth of new Windows 10 devices, including tablets, 2-in-1s, premium notebooks, gaming devices and all-in-ones that will light up the Windows 10 experience for customers.

The international keynote by Microsoft is scheduled for Friday, 4 September, 3 pm, at the CityCube event hall on the Messe Berlin fairgrounds in Berlin, Germany.