Microsoft announced their first Windows tablet earlier this week, the Microsoft Surface, which is expected to launch before the end of the year, and now according to a recent report, Microsoft will offer a WiFi only version of both tablets when they land later this year.

This really doesn’t come as a surprise as Microsoft did not announced that their would be a version available with mobile connectivity, although this is something we suspect they will launch at a later date. 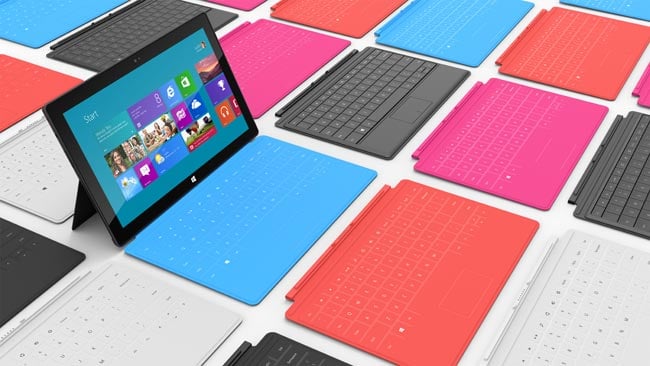 There will be two different versions of the Microsoft Surface available at launch, one with an NVIDIA Tegra processor and one with an Intel Core i5 processor.