In the form of an updated product which has been designed to be closer to the new Metro design of the upcoming Windows 8 operating system arriving later this year. 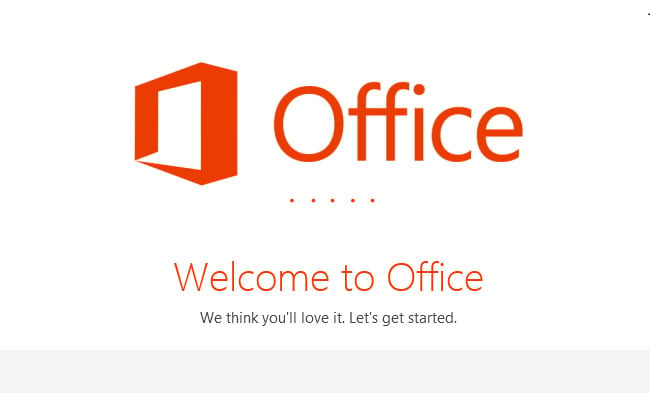 New features of the latest Office 2013 software includes options for working with online image sources, and tools for importing PDF contrne then required, together with re-designed user interfaces, to name just a few.

Microsoft also announced that Office 2013 would be dropping support for Windows XP and Vista, who will be unable to upgrade to the new Office 2013 package. Microsoft’s Chief Executive Steve Ballmer explained.

“We’ve transformed Office to embrace some of the design concepts and principles in Window 8, Windows Phone 8, and Metro,” the company’s said at a launch event in San Francisco. “It’s still a product, but focused on Office as a service.”-“We’re updating the entire product line to get ready for Windows 8,”-“The flagship application is Microsoft Office, in the lives of most of our customers.”

Microsoft Office 2013 suite of applications is now available to download for free, with a final version of Office 2013 launching in the first quarter of 2013. However a preview release for Windows RT tablets is expected to be released during October 2012.