The Microsoft BUILD 2014 developer conference will take place on the 2nd of April 2014 in San Francisco, the news was revealed by Microsoft prematurely on their website, and the details have now been pulled from the site.

The Microsoft BUILD 2014 developer conference will take place between the 2nd and 4th of April next year, and developers will be able to register for the event in January. 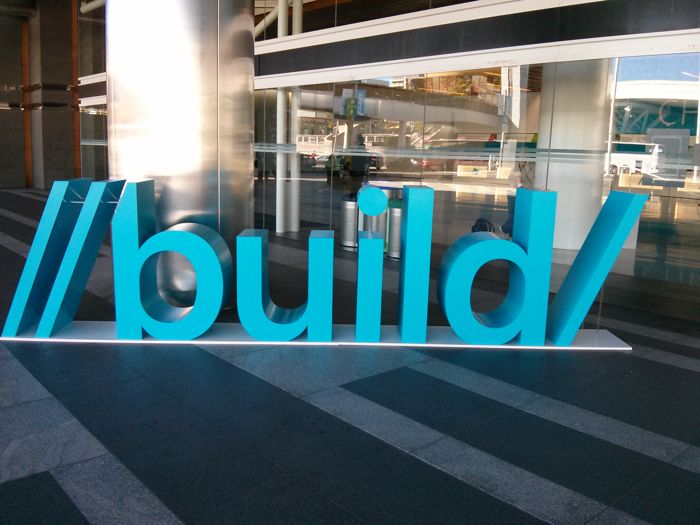 According to details released, developers will be able to register for the Microsoft BUILD 2014 conference from 12PM ET on the 14th of January.

We can expect to see a number of things from Microsoft at next years BUILD conference, which will include Windows, Windows Phone 8 and their Xbox One console.

Microsoft are working on the new Windows Phone 8.1 software update, which is expected to be released early next year, and we are expecting to find out more information about it at their developer conference.

The company will also take of Nokia’s Lumia smartphone division early next year, and we are expecting Microsoft to reveal more details about future Lumia devices they will be developing.