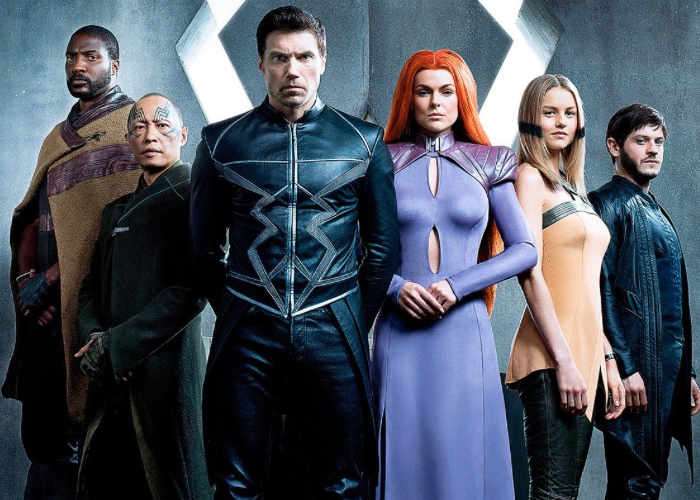 Marvel’s Inhumans, or simply Inhumans,As a new TV series based on the based on the Marvel Comics race of the same name, which has been developed to be broadcast via ABC

The series is centered around Black Bolt, with Anson Mount in the role, and other members of the Inhuman Royal Family. Check out the latest trailer to be released by Marvel providing more details on the storyline and characters of the new TV series.