Nintendo is hoping for big things when Mario Kart 8 lands later this month. Mario Kart is one of the most popular games that Nintendo has in its catalog and if any game is likely to drive gamers to buy the Wii U, Mario Kart 8 is it. Nintendo has announced a new Mario Kart 8 bundle that will be perfect for those who don’t have the Wii U console already. 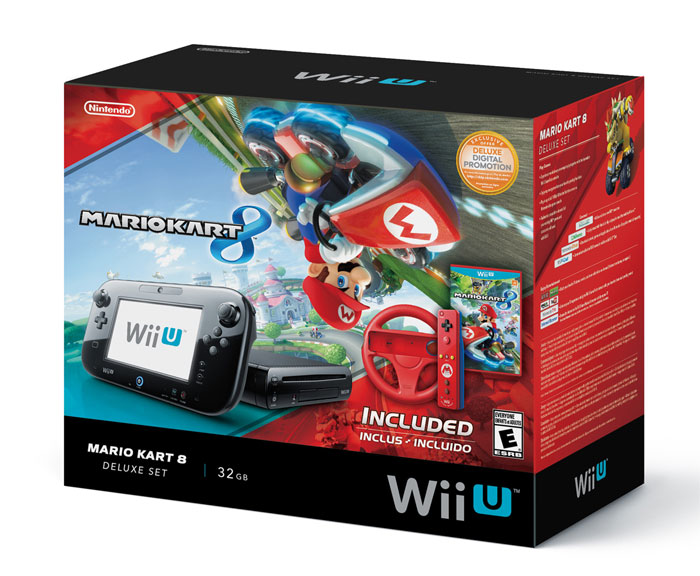 People who buy Mario Kart 8 in the bundle or at retail will get a free download code for another game once they register. Registration has to happen by July 31 and the code is good for New Super Mario Bros. U, Pikmin 3, The Legend of Zelda: The Wind Waker HD or Wii Party U. The Mario Kart 8 bundle will launch May 30.