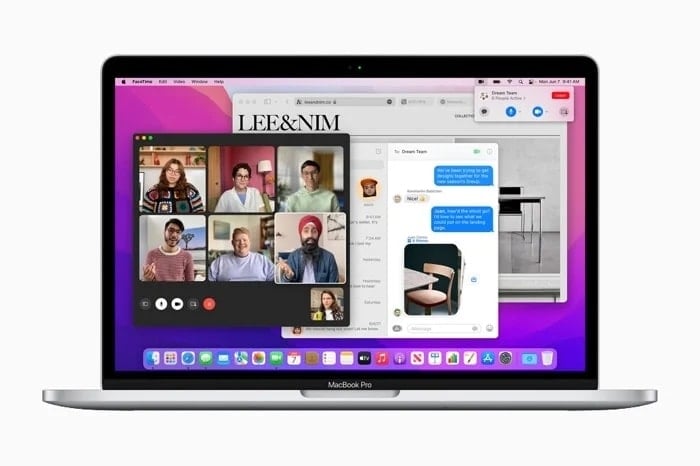 As well as releasing new beta of iOS 15,1 and iPadOS 15.1, Apple also released a new beta for the Mac, macOS Monterey Beta 9.

The new macOS Monterey Beta 9is now available for developers to test out, we are also expecting it to be made available to public beta testers shortly.

The new beta of macOS Monterey brings a range of new features to the Mac, this includes Universal Control, SharePlay and more.

Universal Control will let you use your Macs keyboard and mouse with your iPad when it is placed next to your computer.

SharePlay is designed to let you watch TV shows and movies with your friends over FaceTime, you will also be able to listen to music. This feature will with the iPhone, iPad, Mac and Apple TV and what you are wathcing or listening too is synchronized in all locations.

We are expecting Apple to release macOS Monterey some time this month, it should land around the same time as the rumored new Macs.

Apple will release two new MacBook Pro notebooks, a 14 inch and 16 inch model and we may also get to see a larger iMac and a newly designed Mac Mini. As soon as we get some details on when macOS Monterey is going to be released we will let you know.