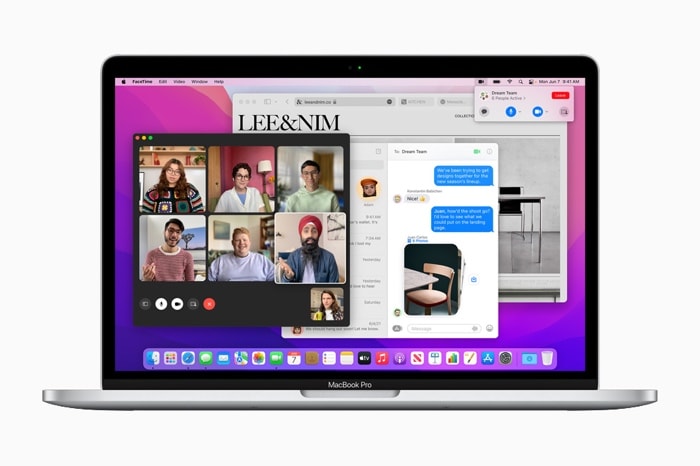 As this is the eight beta in the series we should be close to the final version, the next release should be a Release Candidate.

Some of the new features coming to the mac with macOS Monterey include Apple’s new Universal Control feature. This is a useful feature that will let you use your Macs keyboard and mouse with your iPad when it is placed next to your computer.

There is also support for the new SharePlay feature which Apple has added back into iOS with the new iOS 15.1 beta software.

Apple are expected to release their new macOS Monterey software some time in October along with their new range of Macs.

This is expected to include their new 14 inch and 16 inch MacBook Pro models and their new larger iMac. There have also been rumors of a new Mac Mini with a new design, although we are not sure exactly when that will launch.

As soon as we get some more details on exactly when Apple is planning on launching their new  range of Macs and also the new macOS Monterey software update, we will let you guys know.