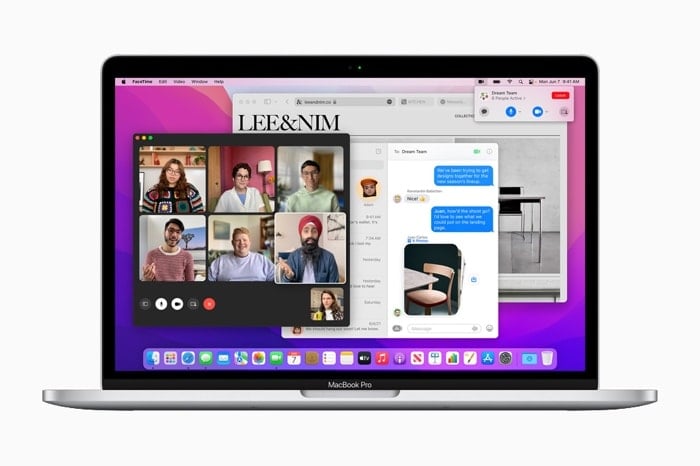 Apple has released a new beta of their macOS software, macOS Monterey beta 7. The software has been made available to developers and also members of Apple’s Public Beta Testing program.

The new macOS Monterey beta 7 brings a wide range of new features to the Mac and we are expecting the software to be released some time soon. This new beta comes around three weeks after the previous beta.

Some of the new features coming to the mac with macOS Monterey include Apple’s new Universal Control feature. This is a useful feature that will let you use your Macs keyboard and mouse with your iPad when it is placed next to your computer.

There is also support for the new SharePlay feature which Apple has added back into iOS with the new iOS 15.1 beta software.

This feature will let you watch movies and TV shows and also listen to music with your friends over FaceTime. A range of existing Mac apps are also getting major updates like Safari and Mail and more.

As yet we do not have a specific release date for the new macOS Monterey beta 7 software. Rumors have suggested that the software will be released next month along with the new 14 inch and 16 inch MacBook Pro notebooks.