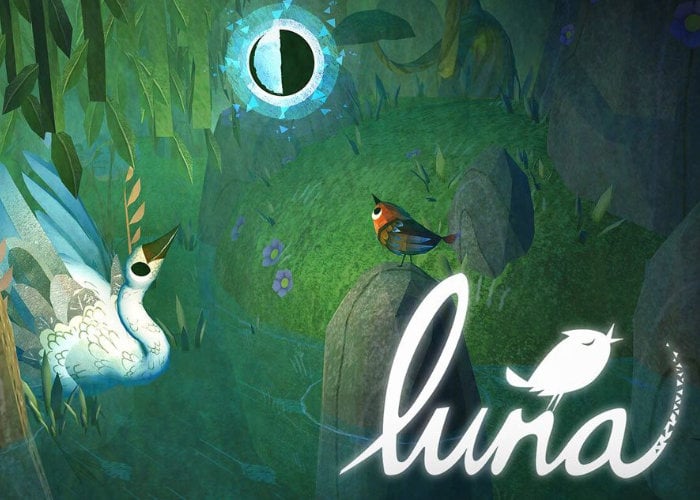 Robin Hunicke, CEO of Funomena has taken to the official PlayStation blog this week to confirm the launch of the Luna game on both the PlayStation 4 and PlayStation VR platform next month, announcing that the game will be available to play from June 18th, 2019 onwards.

“This game is near and dear to my heart for many reasons. For starters, this marks Funomena’s first ever release for PlayStation. Martin Middleton and I founded Funomena after working together on Journey for PS3. Our explicit goal was to create a diverse & inclusive studio that would explore the future of games and game hardware. So you can imagine how excited we were when PS VR was announced. Releasing a game for the platform is a dream come true!” 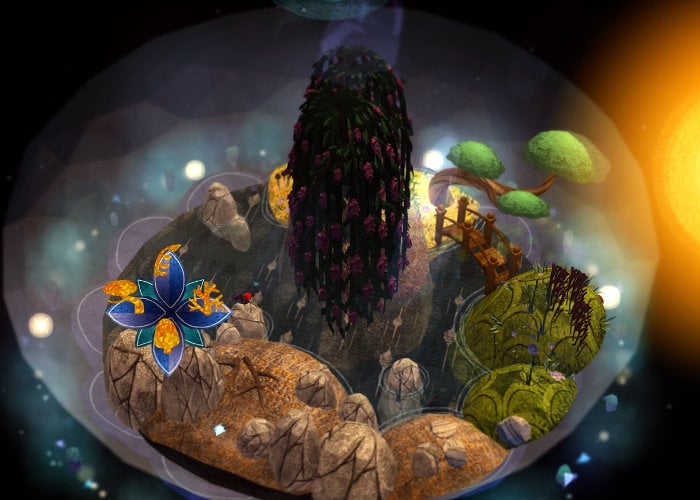 “Creatively, Luna is also an incredibly personal title, with elements of each teammate woven deeply into its environments and storyline. I began designing it while working through some big changes in my life. During that time, I felt like there was a constant “scribble” in my belly — a knot of energy that was nervous, anxious, excited and afraid all at once. Over time, I began to realize that there were elements from my past that contributed to this feeling, and as I learned more about trauma and recovery, I began wondering: could making a game help me let my “scribble” go?”

Luna offers a calming, personal project from a studio founded by members of the Journey dev team. Luna’s new Storybook Edition will be available June 18 on PS4 and PS VR.