The Logitech Squeezebox Touch is an audio player with a 4.3 inch touchscreen display, designed to play your music from your PC or the Internet. 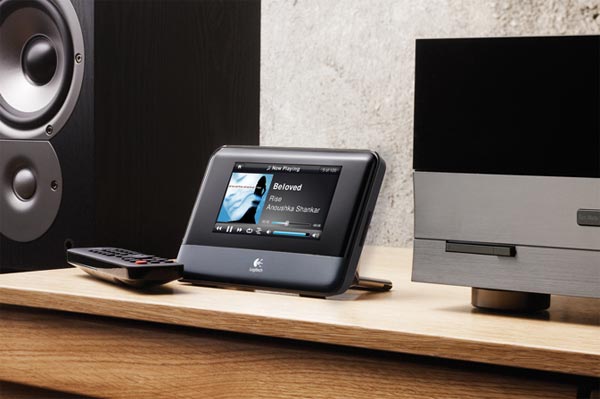 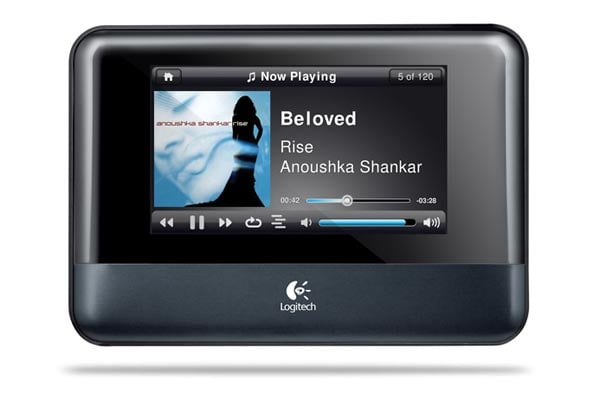 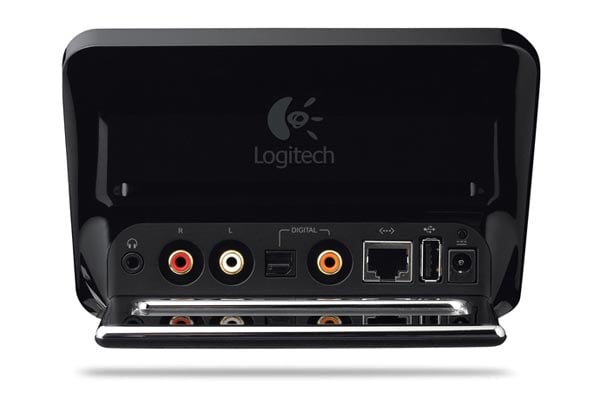 There aren’t many other details available at the moment, as it hasn’t been officially announced yet and is due to be revealed at the IFA 2009, but we suspect it will share many features of existing Logitech Squeezebox models.