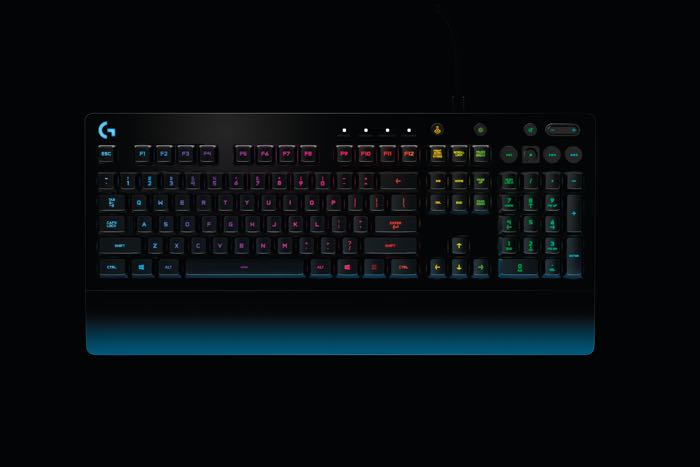 Logitech has announced a range of new gaming accessories under the Logitech G Prodigy Series and these include a new gaming keyboard, headset and two new gaming mice. 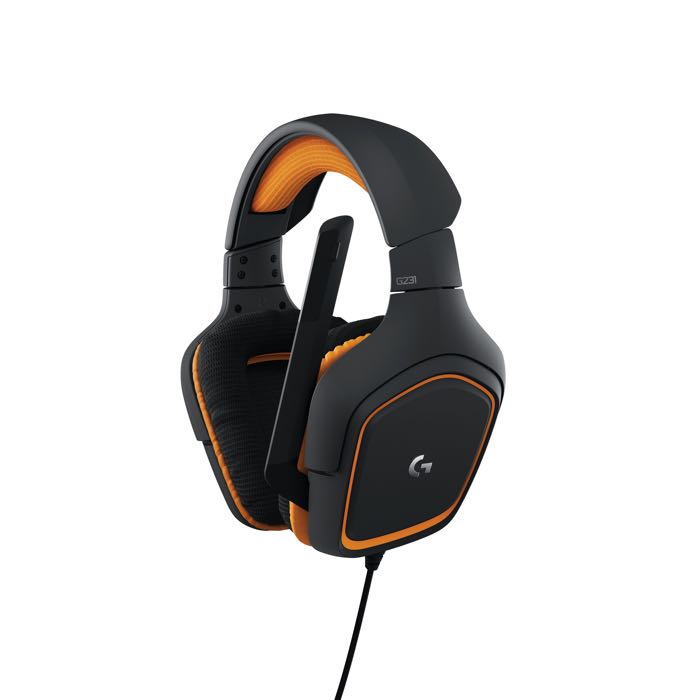 Logitech today announced the Prodigy series, a family of gaming gear that was designed to enhance the way you play. The new series, which includes two mice, a keyboard and a headset, all share the same attributes of high-performance technology, exceptional comfort, and a sleek and modern design.

“We love building products for hardcore gamers, and we’ll never give that up,” said Ujesh Desai, vice president and general manager of Logitech G. “With the explosion of play across all ages and skill sets we knew we needed something more. Our new Logitech G Prodigy series gives all gamers access to our best technology. It’s gaming gear made exclusively for everyone.” 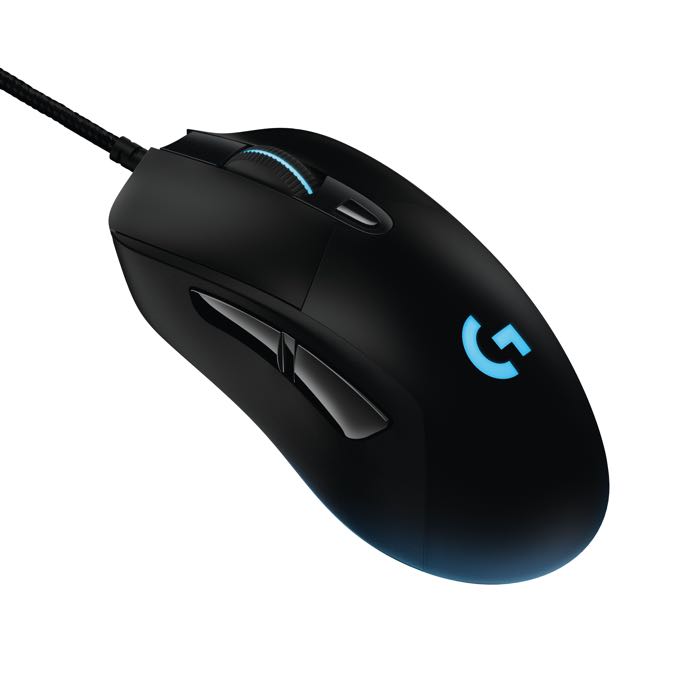 You can find out more details about the new Logitech G Prodigy Series over at Logitech at the link below.