It has been revealed this week by a beta tester listing on OnlineBeta that Logitech is looking to start supporting their devices for gamers that enjoy playing on Mac OS X.

Logitech is currently developing new gaming software for mac OS X, for which it needs the help of Mac gamers to test and develop further. 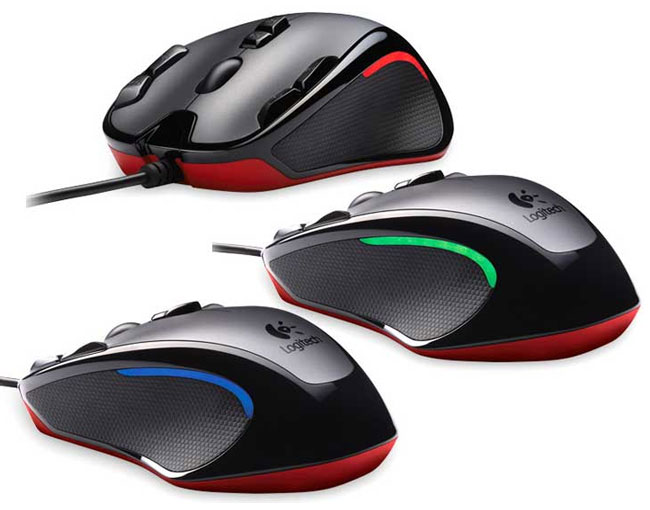 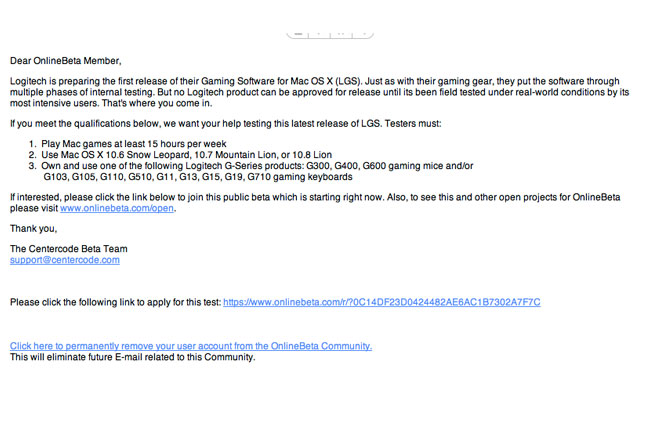