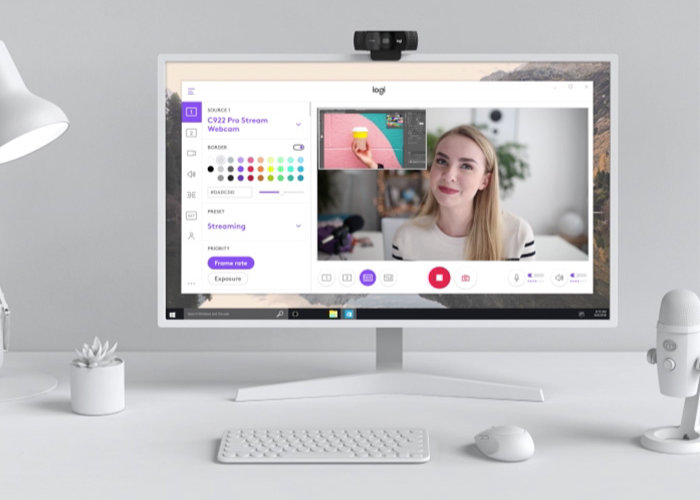 This week Logitech has released a new web camera application called Logitech Capture, specifically designed to make it easier to create content using your webcam for vlogs or live streaming events. Capture enables you to easily customise your video recording, adjust your camera settings, and even create vertical video if desired. Watch the demonstration video below to learn more.

Logitech CaptureIs capable of recording in 9.16 format, and acts as a virtual camera so you can stream directly from the application directly to YouTube. Logitech has also enabled multi-camera recording allowing you to change perspectives and angles during recording to provide a professional finish.

“Logitech Capture lets you create high-quality video content with the Logitech C920, C922 and BRIO webcams. It enables you to record from multiple sources, create mobile-friendly vertical videos, and stream live to YouTube using a virtual camera – all from one intuitive interface. Capture webcam video and your desktop screen, or two webcams simultaneously for creating picture-in-picture content. Then use Capture to arrange your picture-in-picture frames.”

Jump over to the official Logitech website to learn more about the new Logitech Capture WebCam software which is now available to download for Windows as a beta release.