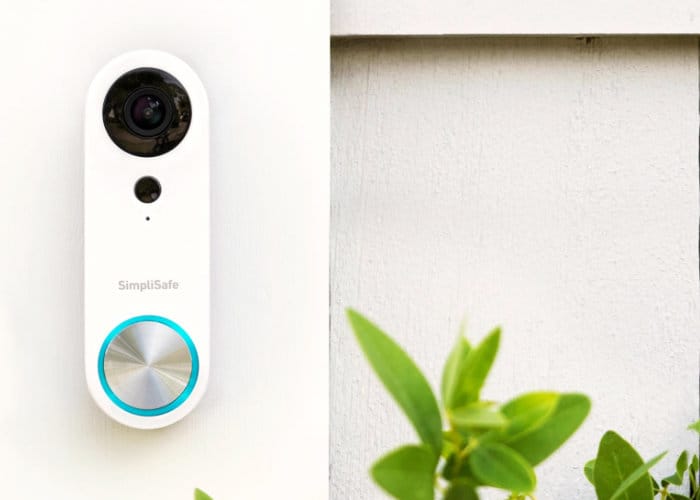 SimpliSafe the manufacturers of home security products has unveiled a new addition to their range today in the form of the SimpliSafe Video Doorbell Pro which is equipped with a wide angle 1080p camera that offers a massive 162-degree field of view, and supports HDR.

“Video Doorbell Pro gives homeowners advanced safety features for significantly less than any other like doorbell on the market,” SimpliSafe Founder and CEO Chad Laurans said in today’s press release. “Our mission is to make every home secure, and part of the way we do this is by eliminating barriers like frustrating user experiences and price.”