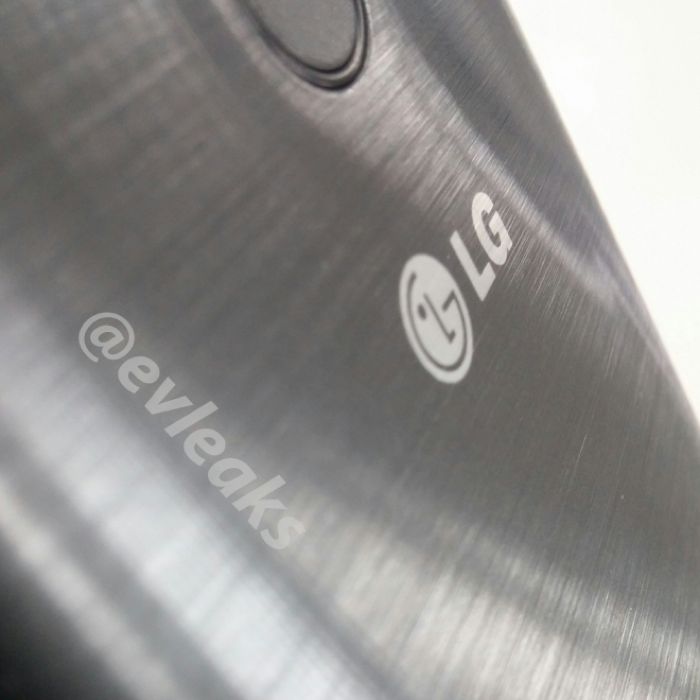 We have already seen various photos of the new LG G3 smartphone, and the photos have shown a plastic casing on the back of the handset, although according to @evleaks, the device will also be available with a metal casing, which can been seen in the photo below.

It looks like the LG G3 will come with either a brushed aluminum or brushed steel casing, we wonder if this will be a slightly more expensive model than the plastic version we have seen previously.

The LG G3 is rumored to feature a QHD display that will measure 5.5 inches, the display will have a resolution of 2560 x 1440 pixels, and will be powered by Qualcomm’s latest flagship mobile processor.

The handset is said to feature the new Snapdragon 805 processor from Qualcomm, which is a quad core processor that will come with a clock speed of 2.5GHz.

The LG G3 will come with the latest version of Google’s mobile OS, Android 4.4 Kit Kat, and it is expected to be made official at a n LG press event which takes place later this month on the 27th of May.