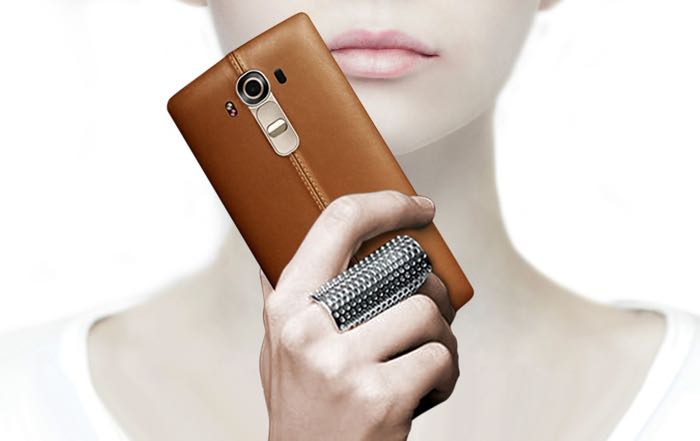 The new LG G4 is launching this week in a number of countries and now it looks like we are starting to heard some rumors about the handsets successor, the LG G5.

According to a recent report, the LG G5 will come with Iris recognition technology and the company will apparently use technology developed by South Korean biometrics company IRIENCE.

LG could have used the technology in their rumored LG G Note which is expected to launch before the end of 2015, although the company developing the software that will power the Iris scanner are not expected to have it completed until next year.

As yet there are no other details on what other features the new LG G5 smartphone will come with, I guess we will have to wait until next year to find out some more information.