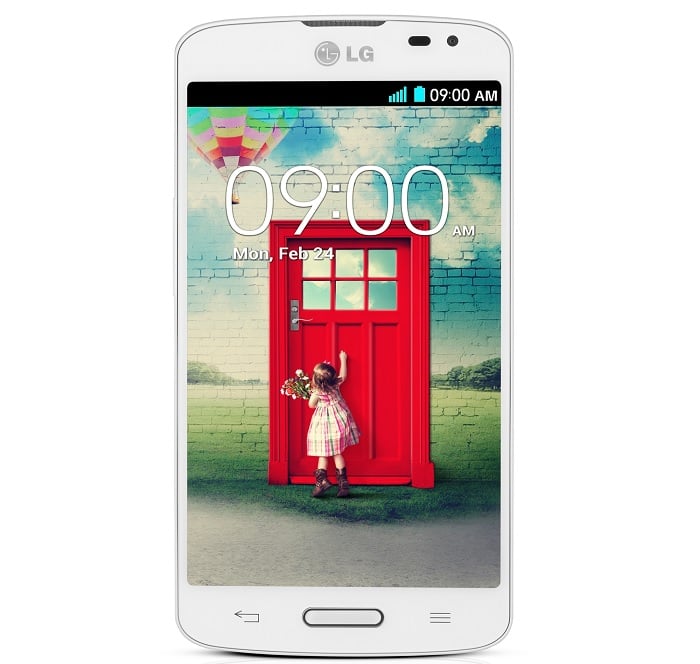 The LG L70 LTE was announced back in February, and now LG has announced that the handset will be launched globally over the next few weeks.

The LG G70 comes with a 4.5 inch IPS display that has a resolution of 800 x 480 pixels, the device is powered by a quad core 1.2GHz Snapdragon 400 processor and comes with 1GB of RAM and either 4GB or 8GB of built in storage.

“LG has an unwavering commitment to delivering the superior experience that consumers expect from an LTE device and the F70 meets and exceeds such expectations,” said Dr. Jong-seok Park, president and CEO of the LG Electronics Mobile Communications Company. “The F70 possesses all the best of LG’s LTE technologies in a slim, handsome design that will appeal to millions of customers worldwide who are thinking of upgrading to 4G.”

The device is also equipped with a microSD card slot for expansion and a VGA front facing camera plus a 5 megapixel rear camera, it comes with HSPA+ and 4G LTE.

Other specifications on the LG L70 include WiFi, Bluetooth 4.0, NFC, A-GPS, LG KnockCode and Android 4.4 Kit Kat, as yet there are no details on the exact pricing of the device.