LG has announced two new ultrabooks that will be shown of at CES 2012 next week, the Lenovo Z330 and the Lenovo Z430, which the company calls their Super Ultrabook Series.

First up is the Z330 which comes with a 13.3 inch HD display, and according to LG it features a chassis which is the same size as a 12 inch notebook, and is just 14.7mm thick, and also light weighing in at 1.21kg. 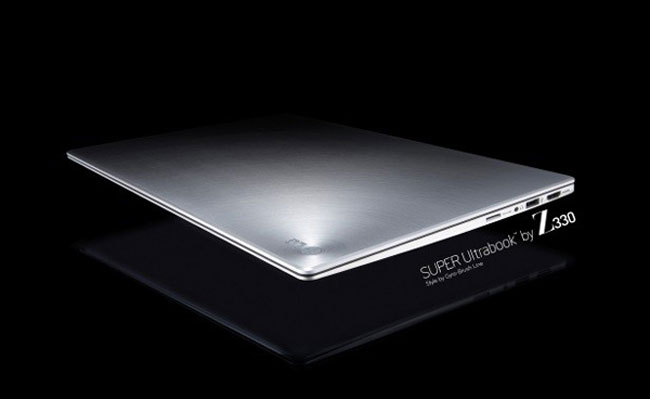 The LG Z430 is powered by an Intel Core i7 processor and comes with a solid state drive (SSD) and a HDD, with a total of 500GB of storage, an LG says it will boot up in just 12 seconds. This version features a 14 inch display and is just 19.9mm thick and it weighs in at just 1.5KG

We should have some more details including specifications and pricing when it is unveiled next week at CES 2012.