LG has officially revealed the design for their new 55EM9600 55 inch OLED TV. Which sports a carbon fiber back and slightly larger base, than originally showcased at CES earlier in the year.

Creating a carbon fiber back has allows LG to shave off an extra millimetre from the overall thickness of the 55 OLED TV, now making it just 4 mm (0.16 inches) thick. 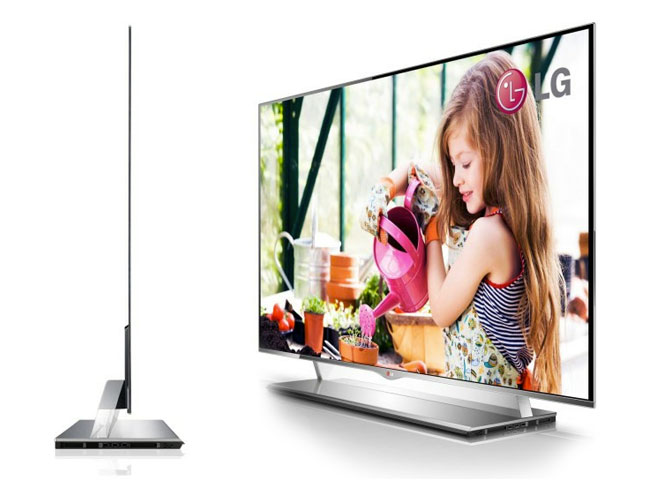 Unfortunately no information on pricing or worldwide availability has been released as yet for the 55EM9600 55 inch OLED TV, but rumours suggest that the new 55 inch OLED might be priced around the €9,000 or $11,313 mark. As soon as information comes to light we will keep you updated as always.

“In the history of television, there have been very few innovations as impactful as the coming of OLED TV,”-“We say THE ULTIMATE DISPLAY because LG OLED TV is truly above all expectations and beyond everyone’s imagination with uncompromising picture quality and beautiful design. This year, we plan to make OLED synonymous with LG.”