With ten days ago their Kickstarter campaign which has already received double the required pledge goal, Lensbaby has this week announced that they are now developing Android application for their unique creative focus smartphone lens.

Previously the Lensbaby creative focus lens was only available for Apple’s iPhone device that now after plenty of interest the company has now announced its creating an Android application. Watch the video after the jump to learn more about how this creative focus lens can help you add extra creativity to photographs. 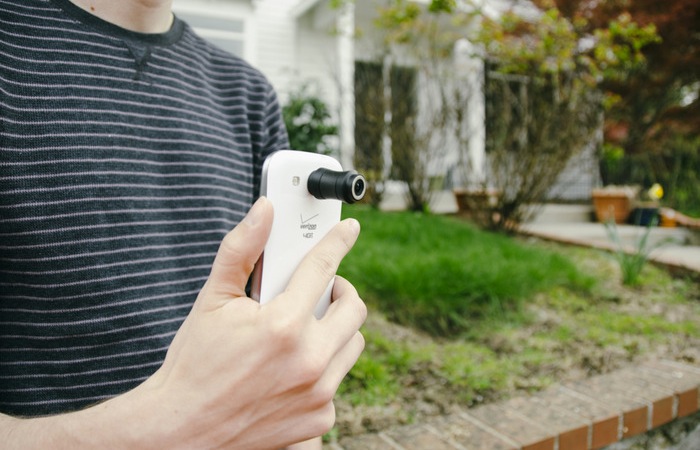 “Our Sweet Spot Lens (patent pending) for Android and iPhone lets you focus on one point of your image (which we call the Sweet Spot of focus) with the outer edges falling off into gradually increasing blur. It’s the look we founded our company on and remains our most popular effect. “

The Lensbaby project is currently over on the Kickstarter crowd funding website looking to raise enough pledges to make the jump from concept to production. So if you think Lensbaby is something you could benefit from, visit the Kickstarter website now to make a pledge and help Lensbaby become a reality.