Lenovo recently announced that they would be releasing the Android 4.0 Ice Cream Sandwich update for their ThinkPad tablet, and now we have some more information on the update.

It looks like Lenovo will be releasing Android 4.0 ICS for the ThinkPad in May, although they have not as yet given an exact release date in may on when the update will be available. 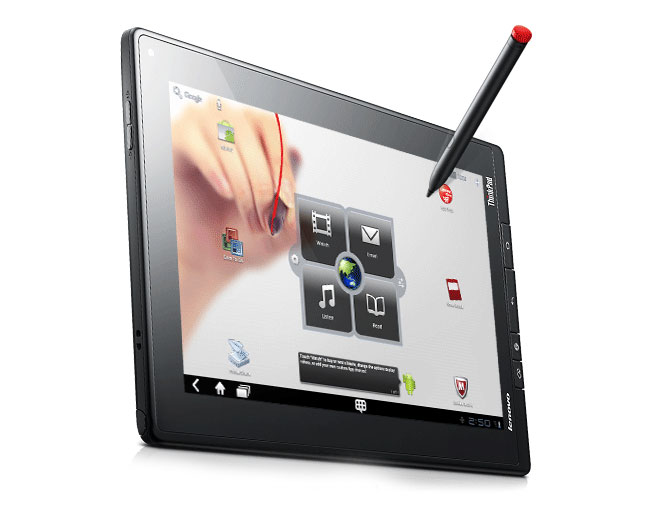 They also revealed some information in what will be included in the Android 4.0 update for the ThinkPad, and these include a faster browser, voice input and the Android 4.0 Face unlock function.

As a reminder the Lenovo ThinkPad features a 10.1 inch multi-touch touchscreen display with a resolution of 1280 x 800 pixels, processing is provided by a dual core 1GHz processor.

As soon as we get some information on the exact date in May when Lenovo will release the Ice Cream Sandwich update for the ThinkPad we will let you guys know.