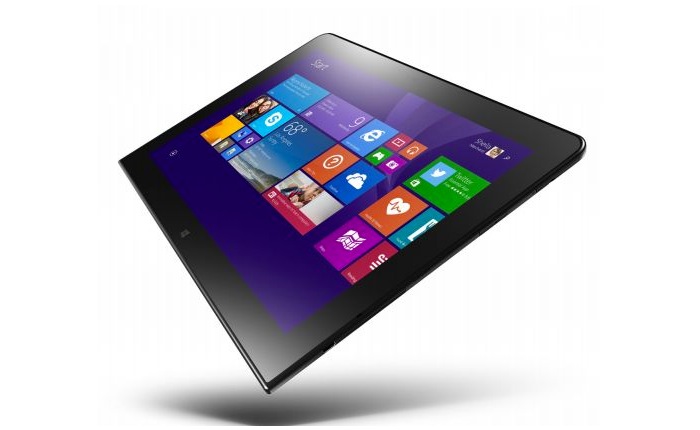 Yesterday it was thought that the new Lenovo ThinkPad 10 Windows 8 tablet would officially launch tomorrow on May 14th 2014.

However today Lenovo has officially confirmed that their new Lenovo ThinkPad 10 Windows 8 tablet will start shipping in June 2014 and will be priced at $599.

Lenovo has also unveiled the official specifications for the Lenovo ThinkPad 10 tablet revealing that it’s equipped with a 10.1 inch screen offering users a 170 degree viewing angle and a resolution of 1920 x 1200 pixels.

Lenovo are supplying the Windows 8.1 tablet with a 64-bit version of Microsoft’s latest operating system and the tablet comes equipped with a 33Whr battery providing around 10 hours of useful life on a single charge. The new Lenovo ThinkPad 10 is also fitted with a 2 megapixel front facing camera for video calling, together with a 8 megapixel rear facing for video and photographs.

As well as optional 3G and 4G support if required, and comes equipped with a USB 2.0 port micro HDMI port, headset jack, and micro SIM card slot, together with a digital pen for writing, sketching, and more precise interaction with the tablets applications. 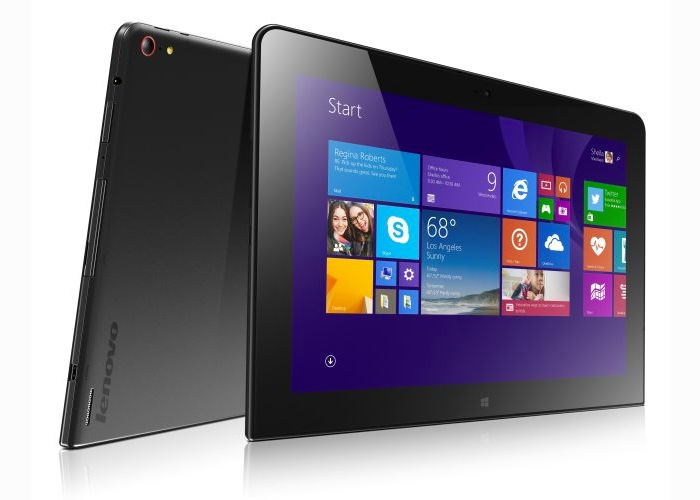