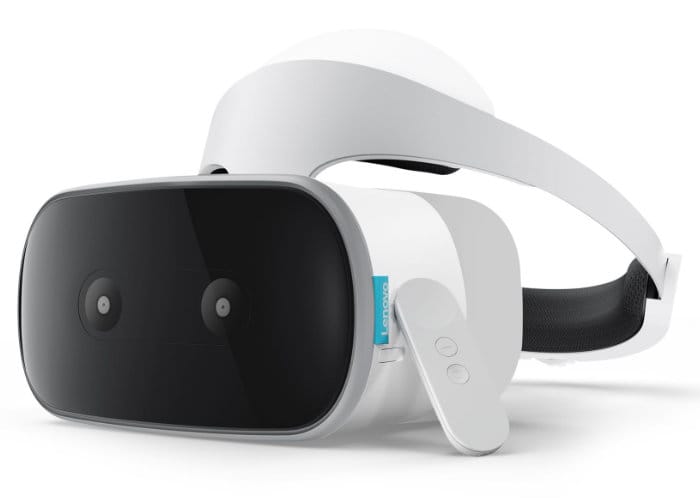 Lenovo have today confirmed that they will be launching their stand-alone Mirage Solo Daydream VR headset after this year’s Google I/O developer event, making it available in stores worldwide from May 11th, 2018 onwards, priced at $399.99. The Lenovo Mirage Solo has been created based on Qualcomm’s Snapdragon 835 VR platform with the processor supported by 4GB of RAM with 64 GB of internal storage. Providing a virtual reality headset that does not need a smartphone or computer for processing power and is free from restrictive cables. 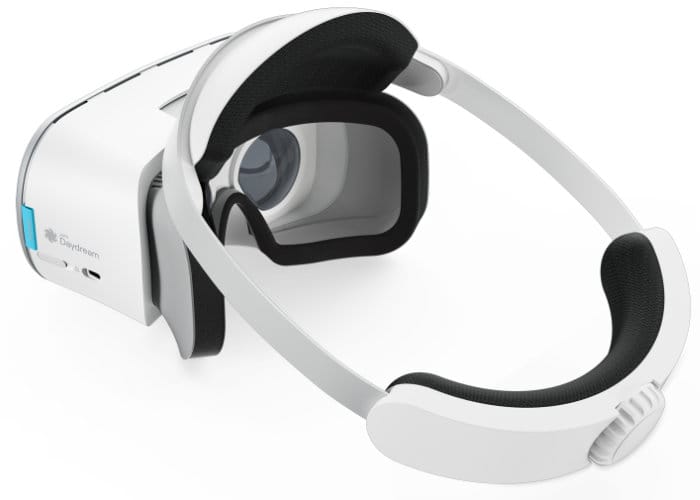 Lenovo has also included a “WorldSense” tracking feature to enable users to walk around digital spaces, a new feature to Daydream VR hardware. Other features of the Mirage Solo VR headset include a 5.5-inch LCD display offering users a resolution of 1280 x 1440 pixels per eye. The internal rechargeable battery is capable of providing up to 7 hours of virtual reality immersion on a single charge.

Google’s developer the event Google I/O 2018 starts on May 8th and continues until May 10th, after which the Lenovo Mirage Solo Daydream VR headset will be made available. Indicating that Google may be revealing new virtual reality and augmented reality advancements and applications as well as Daydream VR news at this year’s I/O event. As soon as more information is made available we will keep you up-to-date as always.